Green, pristine, rugged and beautiful… Timor-Leste, formerly known as East Timor is new to independence, having only become a democratic nation since May 2002. Lying between Australia and Indonesia, this newly democratic nature is combining rich history with new development and as a result starting to draw eager travellers to explore its culturally rich shores, and bio-diverse waters.

Timor-Leste occupies the eastern half of the island of Timor, the nearby islands of Atauro and Jaco, as well as the district of Oecusse- located within Indonesian West Timor lies just north of Darwin. Formerly colonised by Portugal, the history is evident as you sight architecture dating back to the 1600’s, ruins and religious icons all within the rugged, beautiful South East Asian landscape. The juxtaposition of the South East Asian traditions and European influence is beautifully bizarre. Now with the presence of new restaurants, bars and shops in Dili, Timor-Leste is rapidly becoming an up and coming destination well worth discovering for yourself.

Enjoy diving in Timor-Leste near the small and picturesque island of Atauro. Diving in Timor-Leste, you can expect to see anything from whales, dolphins, reef sharks, dugongs, pygmy sea horses, pipefish, as well as a range of marine life and colourful reef to explore and enjoy. 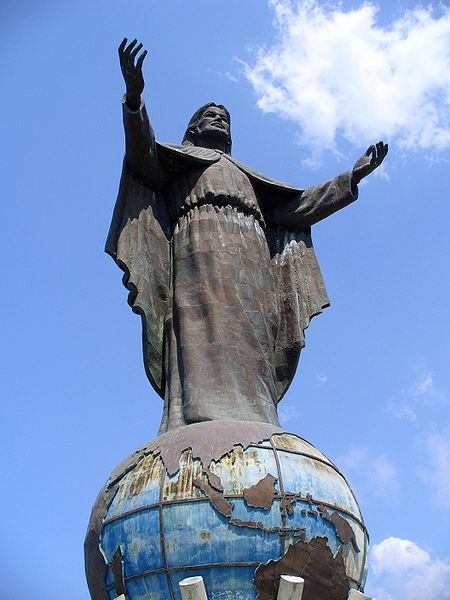 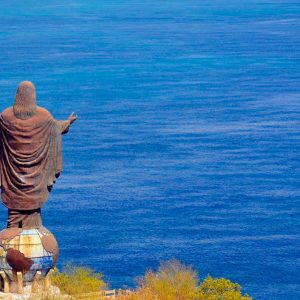 Visitors must hold a passport with a minimum of six months validity and have at least two blank pages in their passport. Visa on arrival is available to

Australian passport holders and can be obtained at the border when arriving by air or sea for a cost of US$30 cash (as of 1st Jan 2015). There are no cash facilities at the airport.

For more information and for holders of other passports, please refer to the Department of Foreign Affairs and Trade website for the latest travel advice.

The official currency of Timor-Leste is the US dollar. Notes pre 2006 will not be accepted.

The official languages of Timor-Leste are Portugese and Tetun. Indonesian is widely spoken and limited English is spoken.

220V. Combination of USA and EU adaptors. Recommendation to carry both.

Casual, loose light coloured clothing is recommended. Conservative attire should be worn in public places, including churches and markets.

In coastal areas, Timor-Leste has a year round temperature of 30°C to 35°C. Cooler in the mountainous regions.

US$10 cash departure tax to be paid when departing.

Service charge is not added to bills. Tipping is not mandatory but 10% on bills is appreciated. 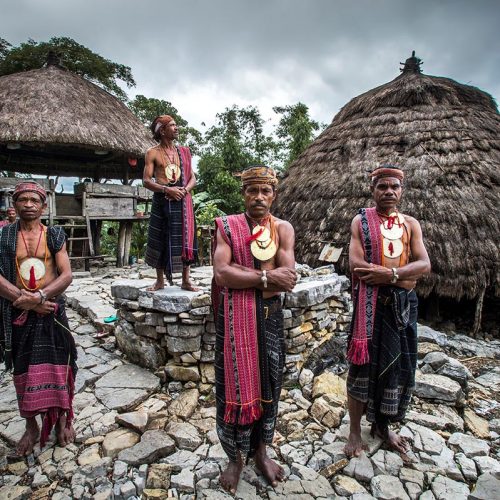 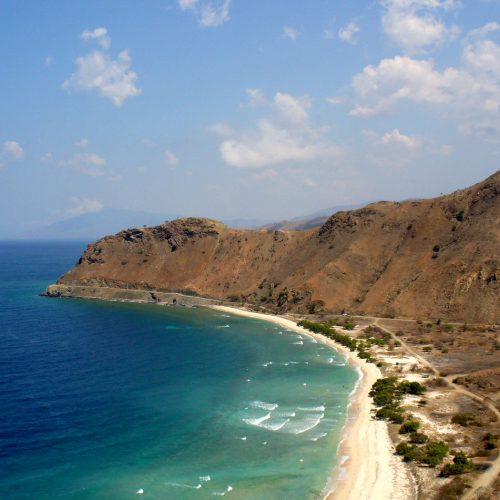 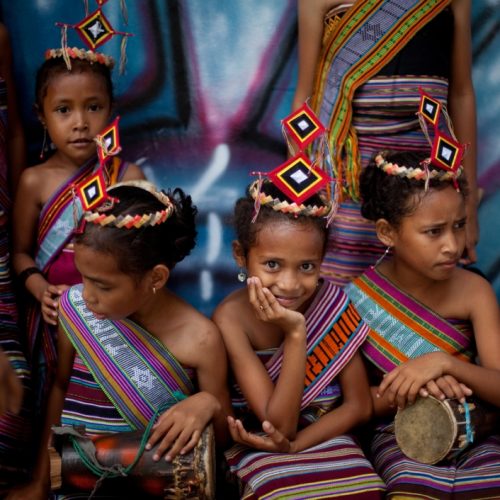 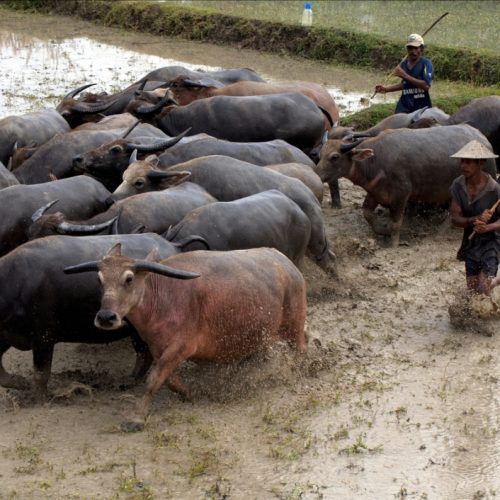 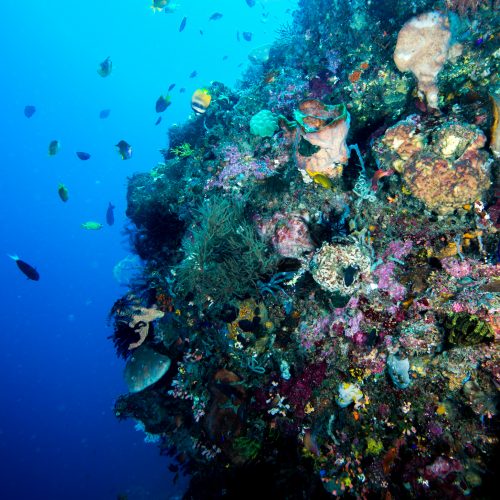 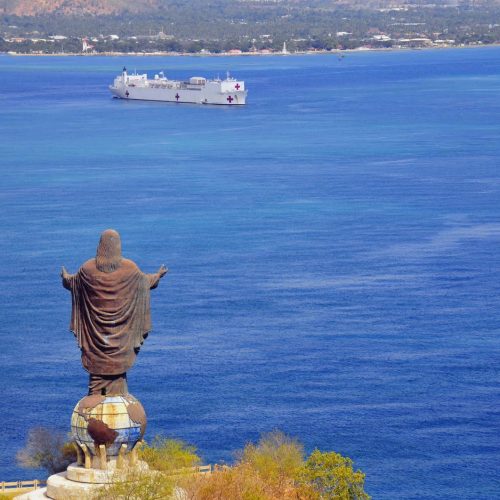 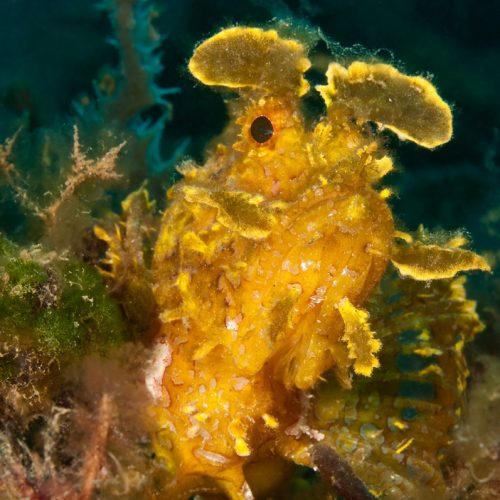 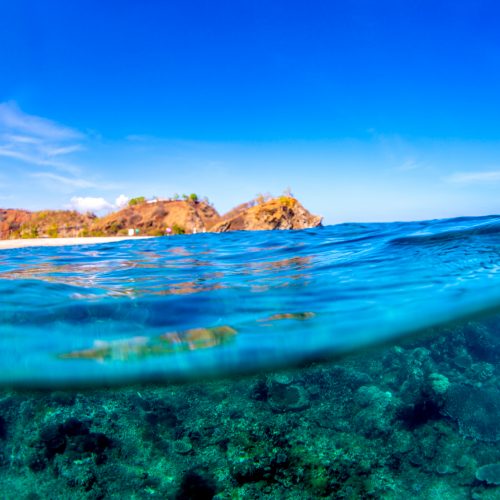 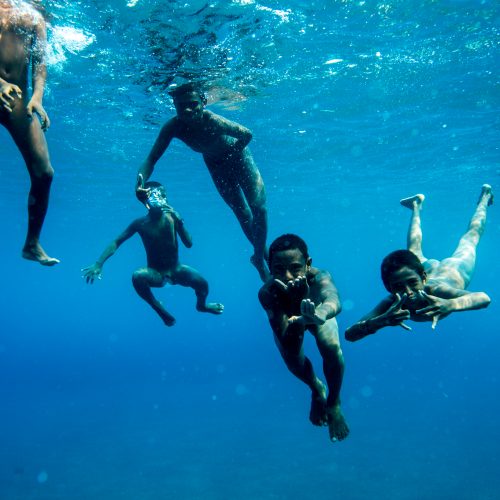