Press enter to begin your search

Kosrae (pronounced kosh-ray) is the eastern most of the Caroline Islands and has a population of around 6,000. Dense vegetation and steep mountains keep the island of Kosrae largely undeveloped, but make for some fantastic hiking and exploring.

There is excellent snorkelling available including a blue hole right on the reef flat. It’s quite large, and if you snorkelled all the way around the edge it could take you around 3 hours. Be sure to come here at night when the nocturnal critters are out – it’s great night snorkelling. The blue hole was once a sacred site where members of the royal family were buried, but now anyone can experience its beauty.

There are several walking trails that lead to different natural marvels including two waterfalls where you can swim, beautiful rainforests, WWII caves and ruins the city of Menke. As well as these, find the archaeological wonder of the Lelu Ruins, similar to the Nan Madol ruins in Pohnpei but on a smaller scale. It was a capital city in the 13th century, and the ruins are only a short walk or drive from the hotels. If you need any more reasons to visit Kosrae, rumour has it that Captain Bully Hayes’ pirate treasure is still buried in one of the harbours! 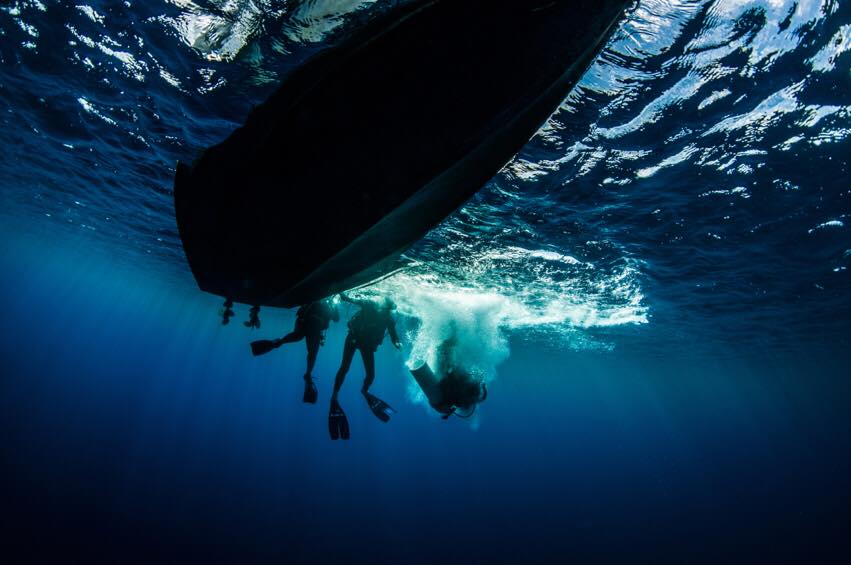 Kosrae has one of the healthiest coral reefs in the world, with exceptionally clean and clear water. The local dive operators have installed mooring buoys so that the reef stays pristine. You can find all the reef animals here from turtles, sharks, rays and moray eels right down to nudibranchs, shrimp and other macro life, and a small number of wrecks can be found including planes.

The Dwarf Forest is a particularly unique dive site underneath a mangrove forest. The water here is unusually clear for mangroves, and you can see the light penetrating down through the roots. Take some photos that nobody else has! The black sand makes for great muck diving, where you can critter hunt to your heart’s content. 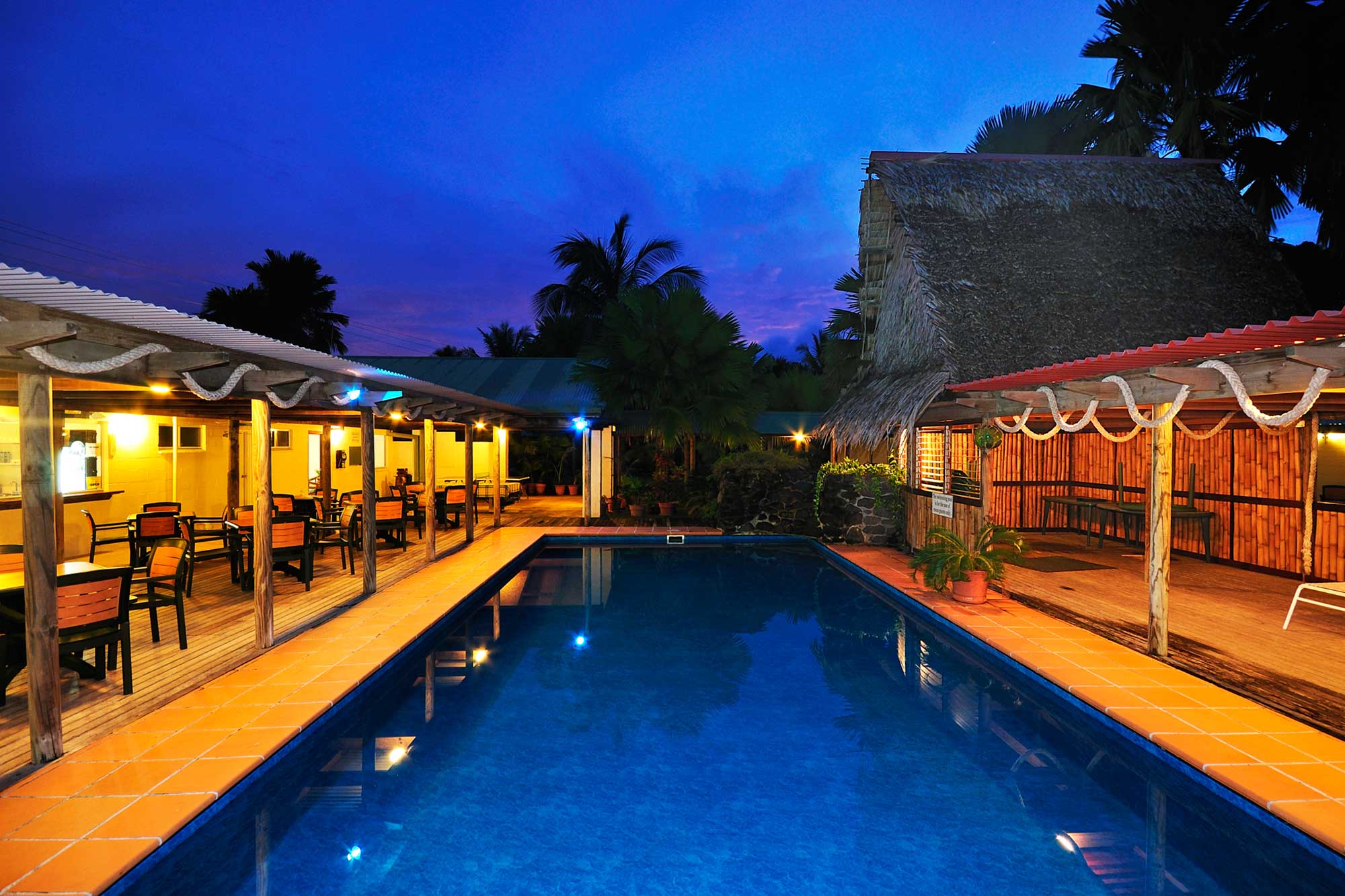