Ayubowan! Sri Lanka lies off the southern tip of India, and was formerly known as Ceylon. It is particularly famous for its tea, rubber and cinnamon production. Large parts of the country are covered in tropical forest, with hundreds of rivers flowing through them, often cascading into awe-inspiring waterfalls. Around 400,000 tourists visit the country each year to take in the sun, sea and sand. Colombo is the capital of Sri Lanka and the gateway into this beautiful country full of amazing sites, people and adventure.

Some of Sri Lanka’s more popular tourist attractions include the beautiful Uda Walawe National Park in which herds of elephants, wild buffalo, deer and sambar grazing amongst predators including mongoose, jackals, crocodiles and the occasional leopard. If you’re lucky, you might even spot a lazy sloth snoozing in the afternoon sun. Another must-do is a visit to Anuradhapura. This city is famous for its well-preserved ruins of an ancient Sri Lankan civilisation. The entire city is a UNESCO World Heritage site and is one of the country’s most incredible sights.

Batticaloa is on the eastern coast of Sri Lanka and is the main diving area of the country. The sandy beaches are located along a 4 kilometre shoreline in the city and extend through neighbouring areas. Sri Lanka’s colourful past with trading and war by the Portuguese, Dutch and British, has led to a rich maritime history. There are around 200 shipwrecks lying off the coast including the HMS Hermes, the first purpose built aircraft carrier sunk by the Japanese in 1942. The wreck lies in 45-57 metres of water and requires technical dive training. 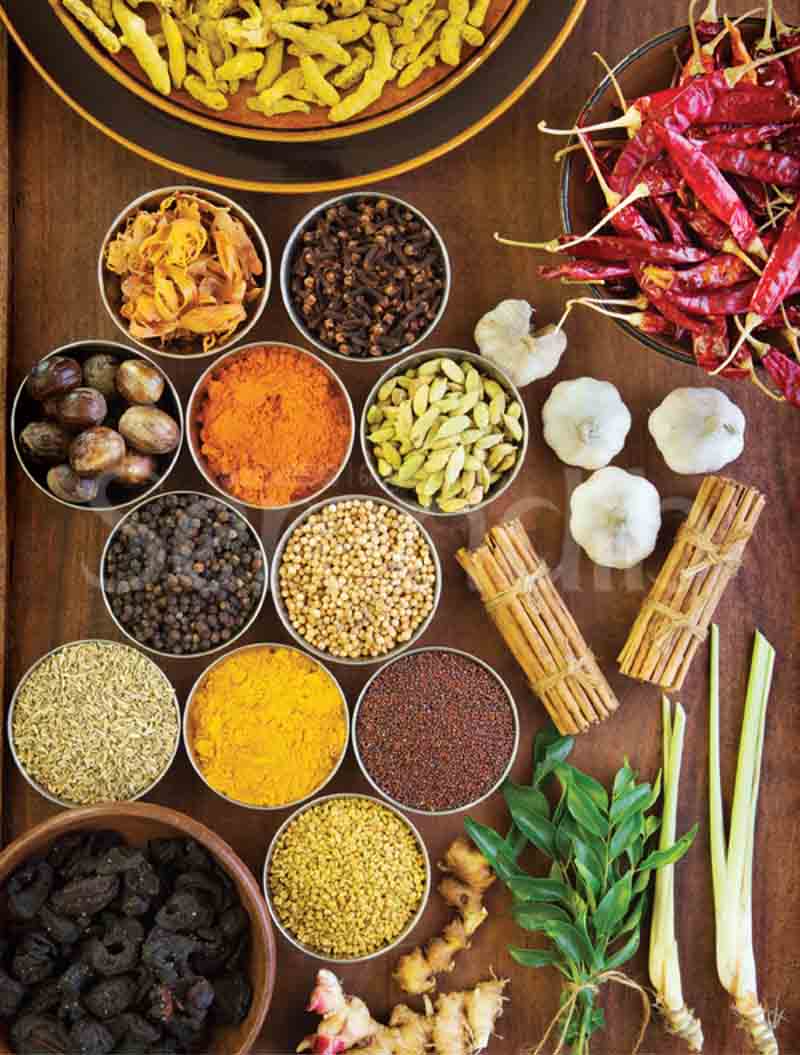 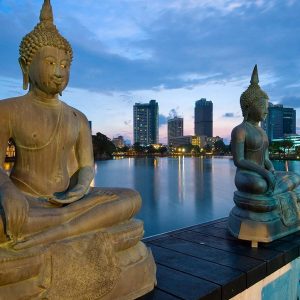 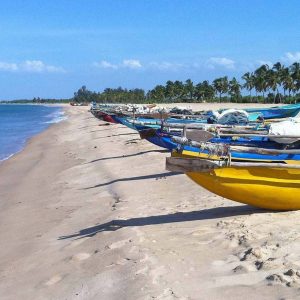 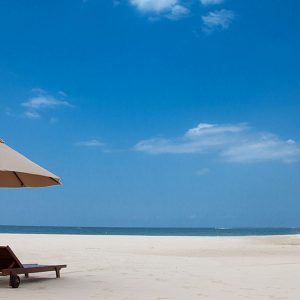 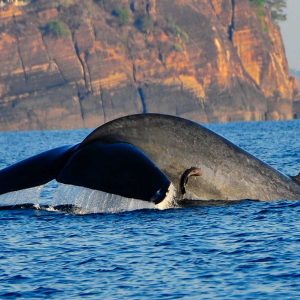 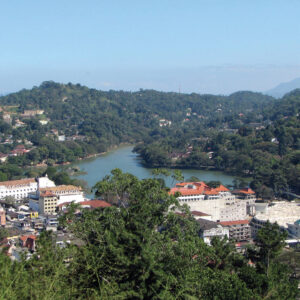 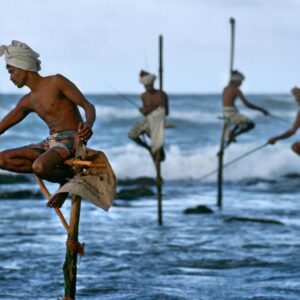 Australian passport holders require at least six months validity beyond your intended stay and must apply for an Electronic Travel Authorization (ETA) online. For more information and for holders of other passports, please refer to the Department of Foreign Affairs and Trade website for the latest travel advice.

The official languages of Sri Lanka are Tamil and Sinhala. English is used as a “link language” and to do business. Other native languages are also spoken.

Cotton clothing is advisable year round. Light woollen clothes for nights and in the hills is advisable certain times of year. It is recommended modest dress for women – especially when off the beach or visiting religious sites.

Sri Lanka is a tropical climate with a wet and dry season. Monsoon season is May to September, with dry season being December to March.  Average temperature fluctuates between 27° and 29°.

Tipping in Sri Lanka is discretionary and should be earned not expected. Restaurants may add 10% service charge and is considered reasonable. Always check if it has been added before tipping extra. Around LKR 50 – 100 for bell boys etc. is reasonable and drivers or guides LKR 300 – 500 a day. Tips are very much discretionary. Always check your bills, as extra expected tips may be “added” to foreigner bills. 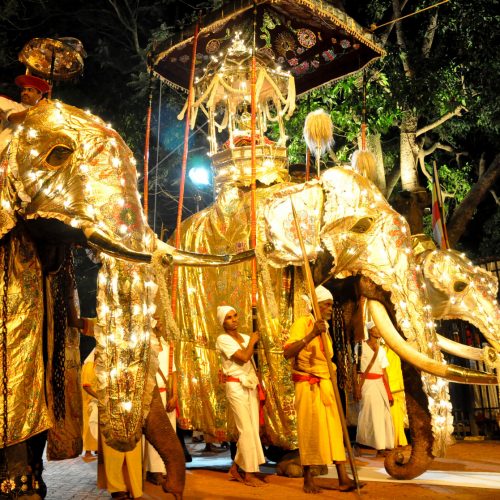 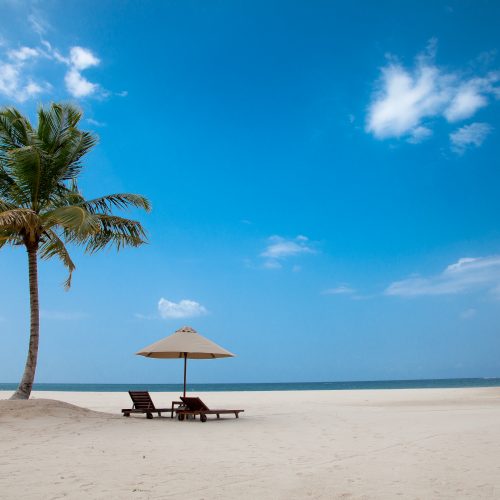 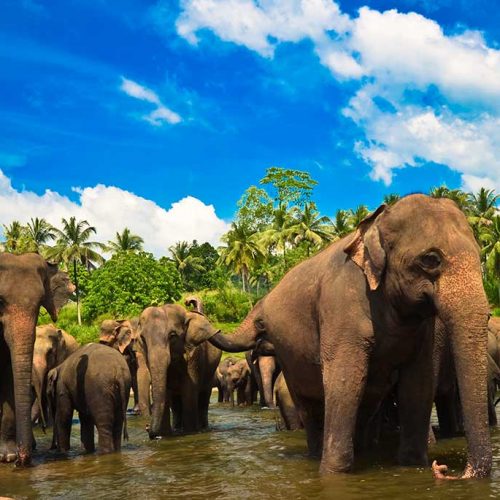 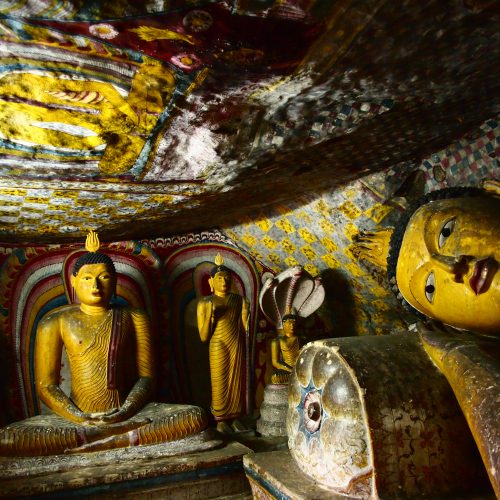 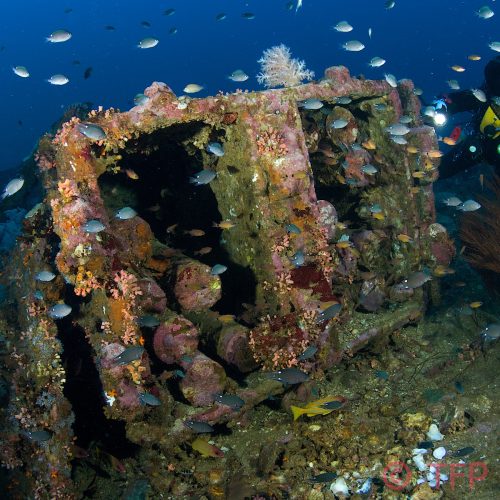 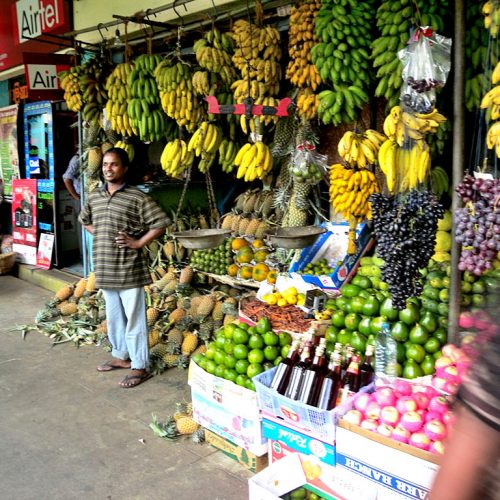 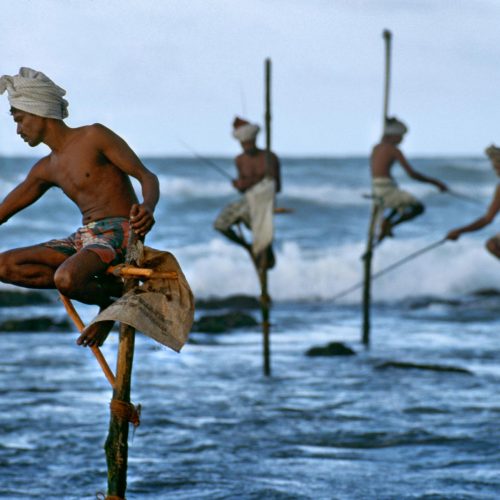 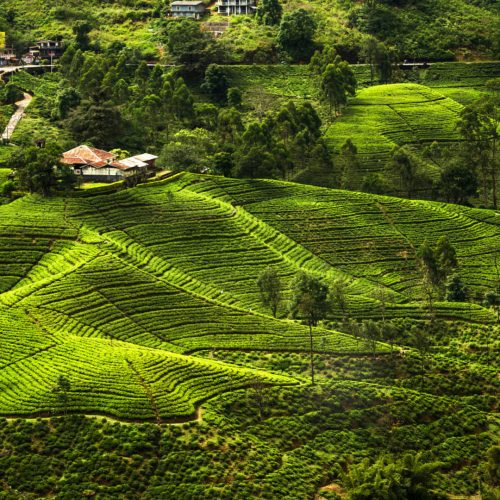 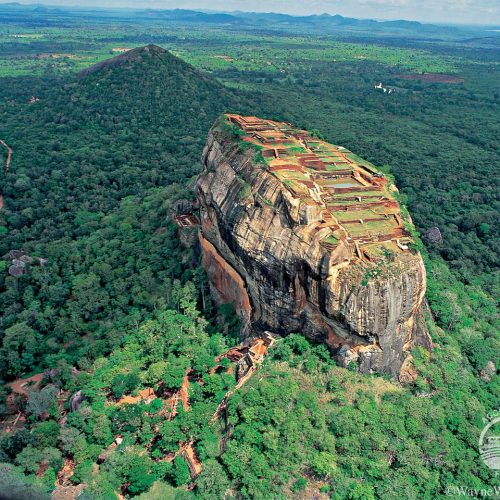