As the capital city of the Federated States of Micronesia (Chuuk, Pohnpei, Kosrae and Yap), Pohnpei is an island of breathtaking beauty and ancient culture. The biggest attraction of Pohnpei is Nan Madol, ancient ruins of a city built into the sea in around 500AD. Archaeologists are still trying to find out more about this ancient civilisation. Unlike the ruins in Kosrae, access is strictly by guided tour, which generally includes snorkelling in the beautiful lagoon and visits to waterfalls. The Nan Madol ruins have inspired many writers, and feature in fiction including Cthulhu Mythos, The Moon Pool and Deep Fathom.

Other activities on Pohnpei include rockclimbing with fully bolted routes leading up several rock formations, hikes on nature trails leading to Japanese tanks and shrines, botanic gardens and several waterfalls. Don’t forget to try sakau, which is the Pohnpei version of kava.

Find out more about diving and the town of Pohnpei here.

The island of Ponhpei is surrounded by a barrier reef. At points in the reef there are channels to the sea that bring nutrients in, and as a result the biodiversity is very high. Dive sites vary from sea mounts to walls with plenty of crevices to explore, passageways filled with sharks, and a resident manta ray population. All the reef residents are here including many tropical fish species, turtles, rays, crinoids, gorgonians and black corals. Some examples of the dive sites below:

Manta Road is easily Pohnpei’s most famous dive spot due to its resident community of manta rays (including the all-black Black Morph variety) that cruise back and forth through the narrow channel as they filter-feed. The site is located between the fringing reef at the north end of Mwahnd Peidak (island) and a long strip of reef running northwest-southeast. The mantas mate between January and April, which is a good time of year to visit. Huge schools of fusiliers and jacks, as well as black-tip and white-tip reef sharks are common in the area. Small turtles are occasionally spotted.

This is spot, east of the ruins of Nan Madol (not far beyond Kerian islet), garnered fame when divers apparently discovered a line of pillars on the bottom that they believed were related to the story of Kahnimweiso — a fabled stone city that is said to have pre-dated Nan Madol. The pillars were later proved to be natural coral formations, but the site is still intriguing. Anemones, pipefish, hydroids, and a whole lot of other reef fish can be found in the area. 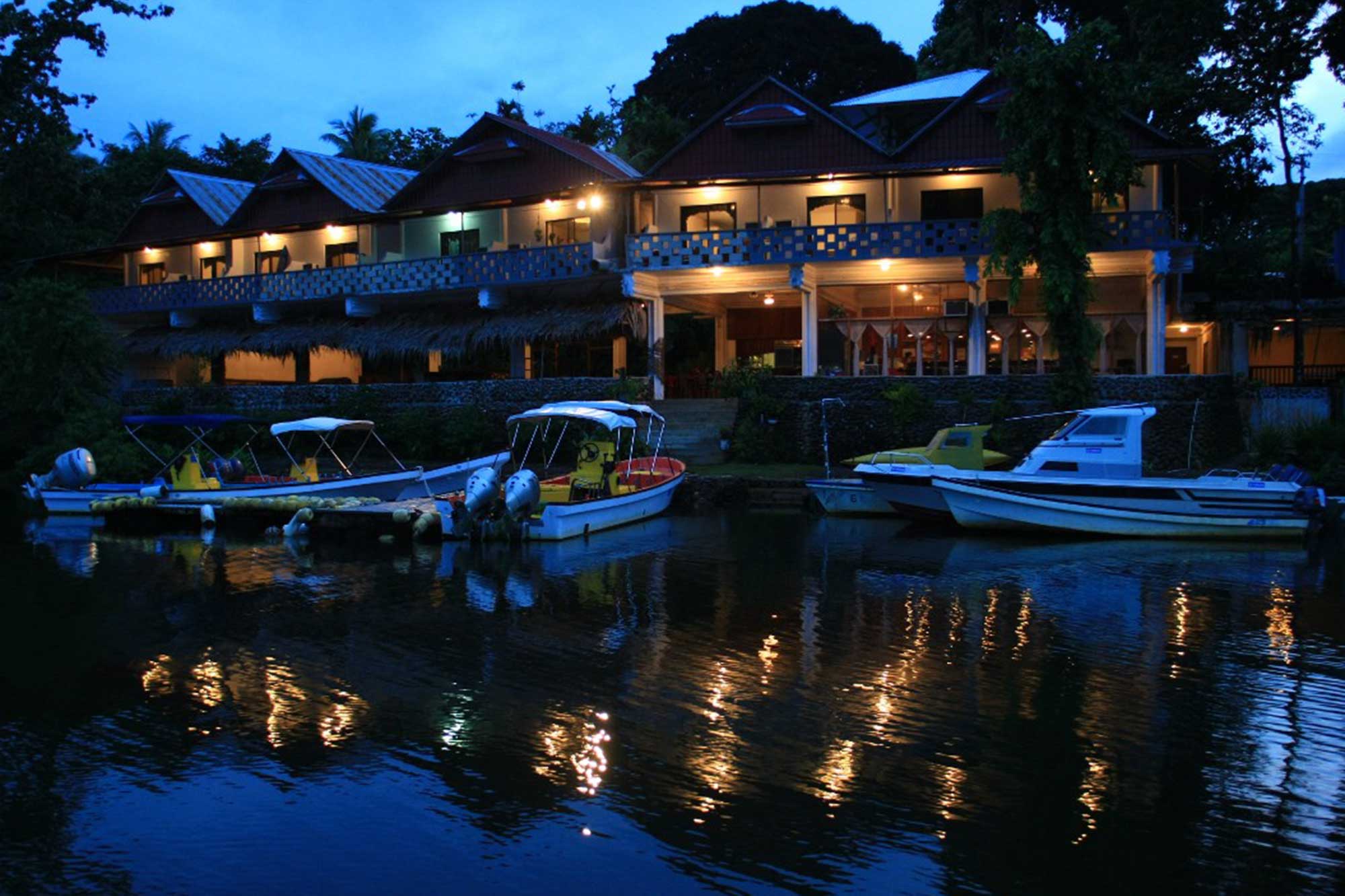