Dili, the capital of Timor-Leste is a bustling port and commercial town centre. Located on the north coast of Timor-Leste, it plays a crucial part as the main hub of the newly liberated country. Having endured over 20 years of hardship, this Dili has been affected by war and destruction, however it has recuperated and out of it created a new, vibrant city centre offering trendy new bars, hotels and shops. A new and budding culinary scene is also emerging combining products from both Australia and Asia, local organic produce infused with a Mediterranean influence – introduced from its Portuguese roots.

Dili not only offers beautiful beaches and mountain scenery, but a rich and diverse history including Portuguese colonisation and influence, which can be seen in the architecture and religious buildings around the city, but also a history of war and struggle to independence. While much of Dili was ruined in the struggle of 1999, this remarkable city has bounced back to rebuild, and welcomes travellers to experience Timorese culture and hospitality. Dili is the main entry point for air and sea into Timor Leste. 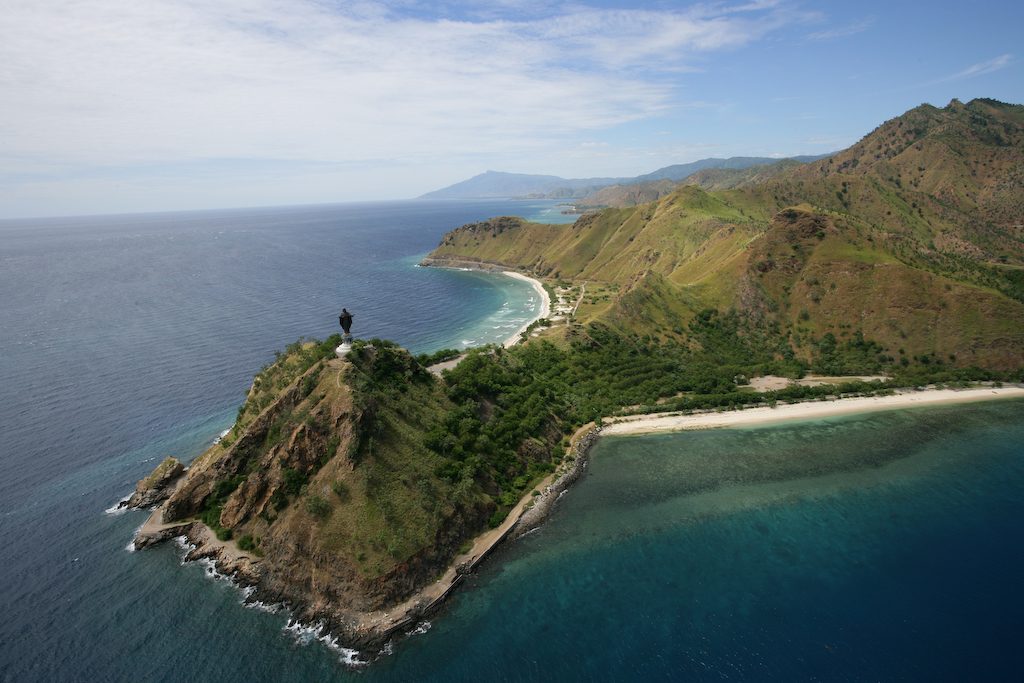 To dive in Timor-Leste, it’s as easy as taking a leisurely walk down to the shore or beach. There are some excellent dives within Dili such as Tasitolu and the Pertamina Jetty, renowned for nudibranchs, scorpion fish and pipefish sightings. Many of the best reefs in Timor Leste can be accessed via a short swim from the beach. There are also a number of dive sites to choose from within an hour’s drive from Dili, such as Metinaro and Maubara. The north coast of Leste Timor runs very close to the Wetar Strait, a marine trench reaching a depth of almost 3kms, which provides a travel route for pelagics and migratory animals such as whales, dolphin, tuna and sailfish. Combine that with the fresh cycling of deep sea water attracting predatory animals, and that’s the recipe for phenomenal diving. 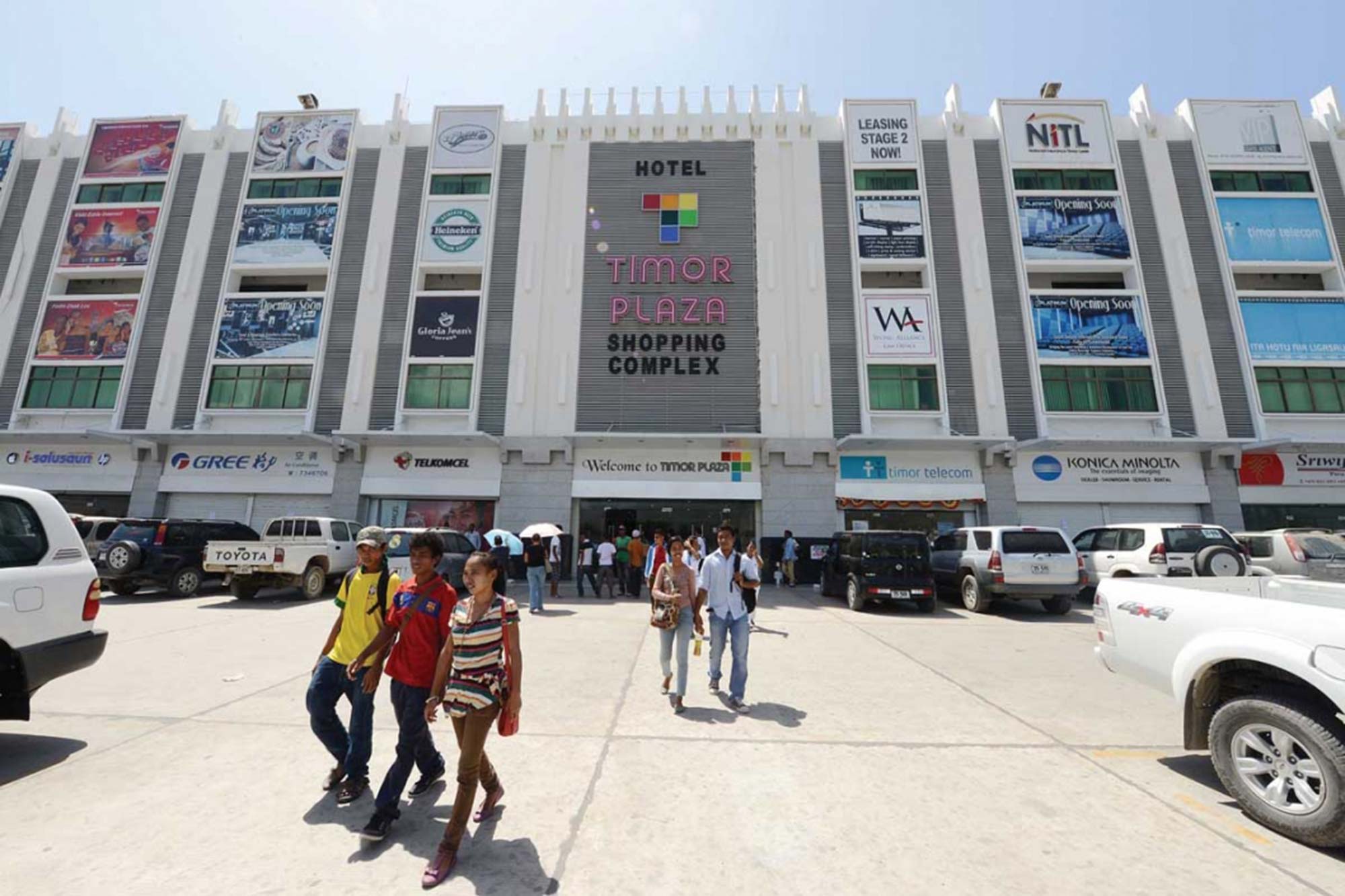 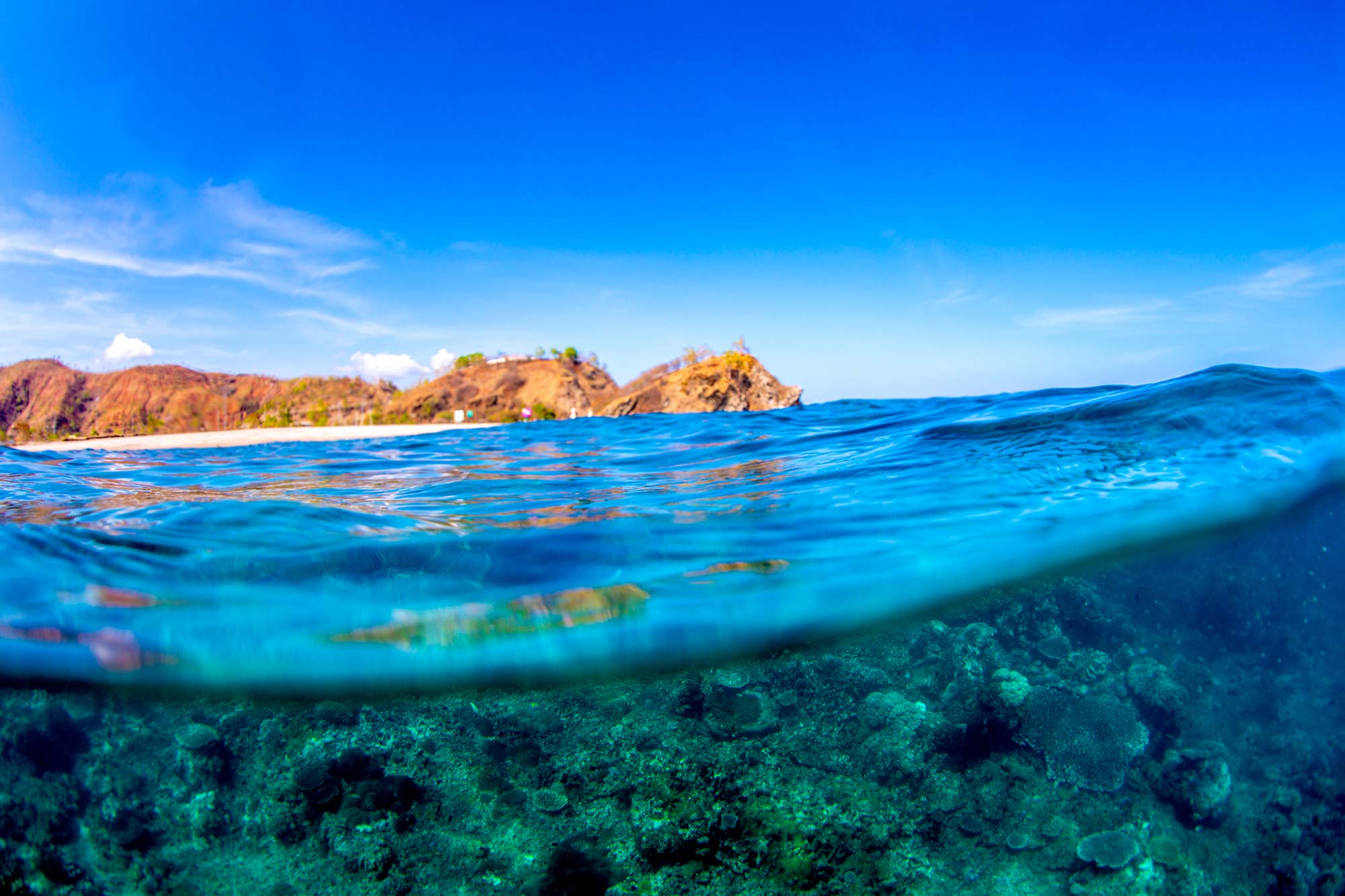