About an hour’s flight from Port Vila is the remote destination of Espiritu Santo. Usually shortened to Santo, it is home to the SS President Coolidge, one of the largest and most accessible shipwrecks in the world. The island of Santo still remains largely untouched however the area’s capital, Luganville, offers markets, budget to upmarket accommodation and a myriad of activities. You are able to go diving, snorkelling, horseback riding, participate in village visits or learn about the history of the area including its involvement in WWII.

Santo is also home to some of Vanuatu’s highest mountains including Mt Tabwemasana, Mt Kotamtam, Mt Tawaloala and Santo Peak. They make for a fantastic climb and there are a number of tour guides in the area that will show you the way. 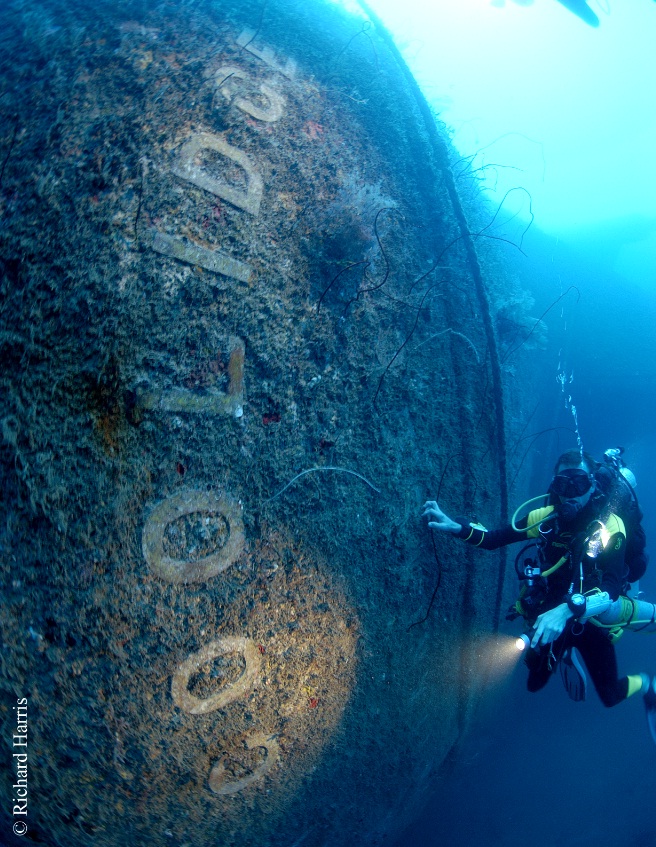 The stern of the SS President Coolidge. Image by Richard Harris.

The main drawcard for divers travelling to Santo is the SS President Coolidge Wreck. This 22,200 tonne luxury passenger liner was commandeered as a WW2 troop ship that was a carrier vessel only; never meant to see combat. She hit a friendly mine in 1942 and the Captain steered her onto the reef. The troops left everything in place as they evacuated the ship, thinking they would be able to salvage it in the coming days, but the ship gracefully slid off the reef and landed on its port side stern. The result is a diver’s playground where artefacts can still be found today.

Divers from the novice to the very experienced technical divers are all catered for here. There are over 20 unique dives on this wreck now, from the bow at 20m, right down to the stern at 60+ metres. One of the most famous dives is to see “The Lady”, a beautiful ceramic figure in the first class dining room. This was not her original home – she was originally in the first class smoking room, but fell off the wall in 2000 and was returned some years later, restored, to her new location. Presumably her lungs are feeling much better.

You can dive the Doctor’s office, the Captain’s bathroom, and the galley still full of crockery. At night you can dive to the Cargo Holds where the flashlight fish will mesmerise you with their flashing light show. The wreck is a fascinating mix of luxury passenger liner and military equipment not found anywhere else.

Santo is also home to several other great dive sites. Million Dollar Point is the site where the US Army disposed of all its military equipment at the end of WW2. The ocean floor here is littered with tanks, bulldozers, cranes, forklifts and trucks – hence the name. Tubana is another famous area with caves, swim throughs, crayfish, plenty of soft and hard corals and all with a visibility up around 50 metres. You can also dive the USS Tucker, which was a US Destroyer, and the MV Henry Bonneaud, which was a coastal trader. 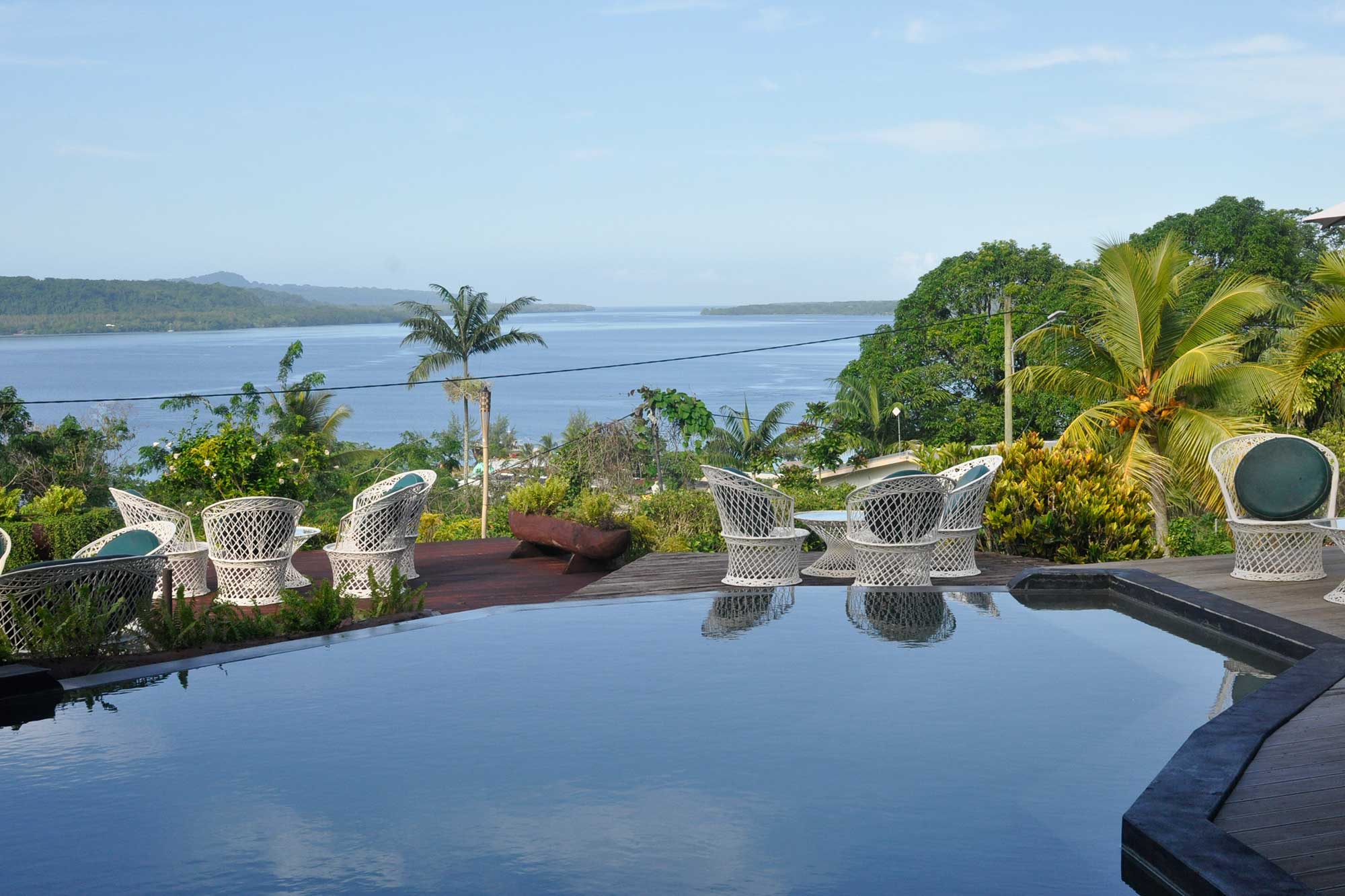 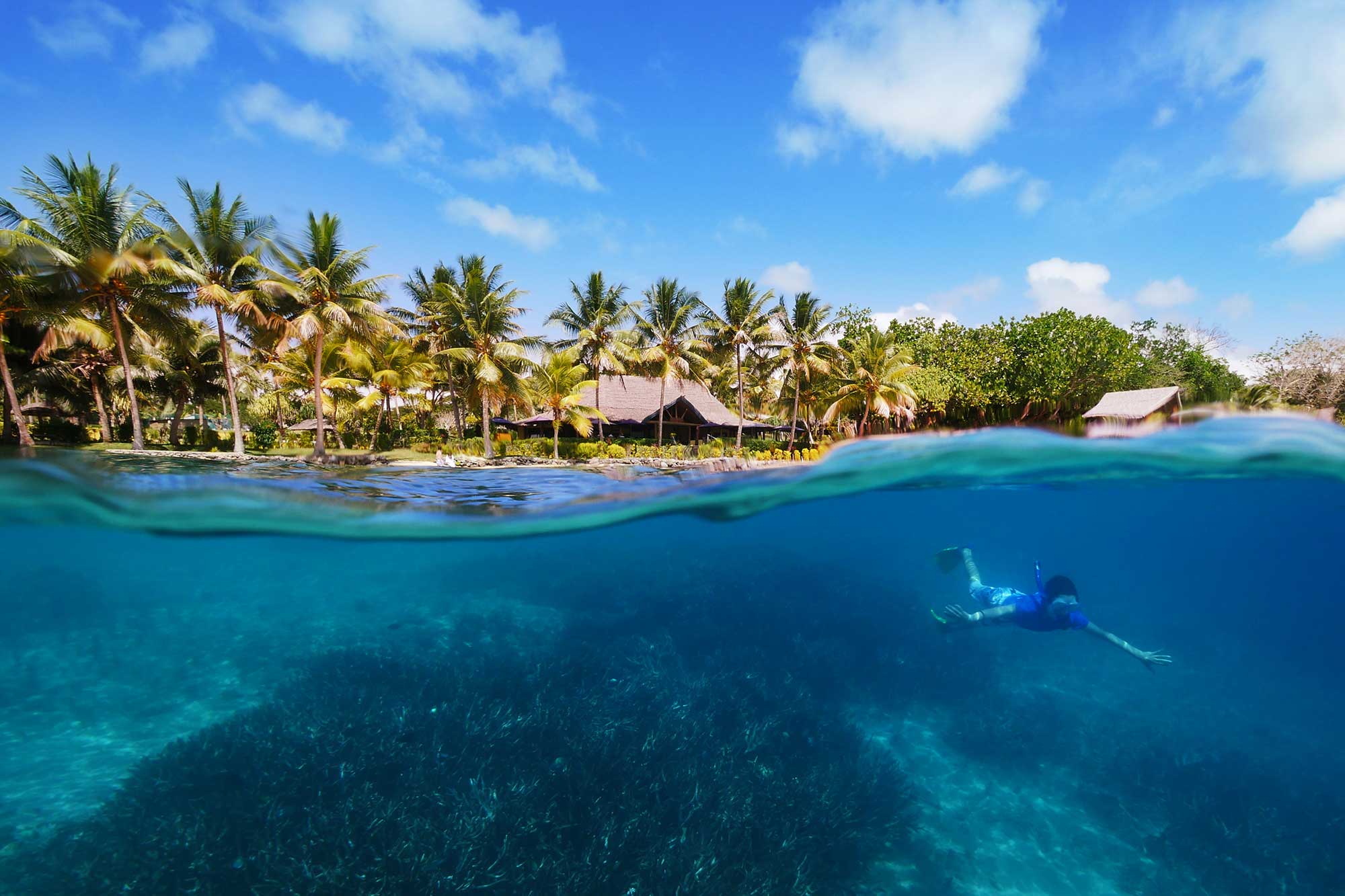 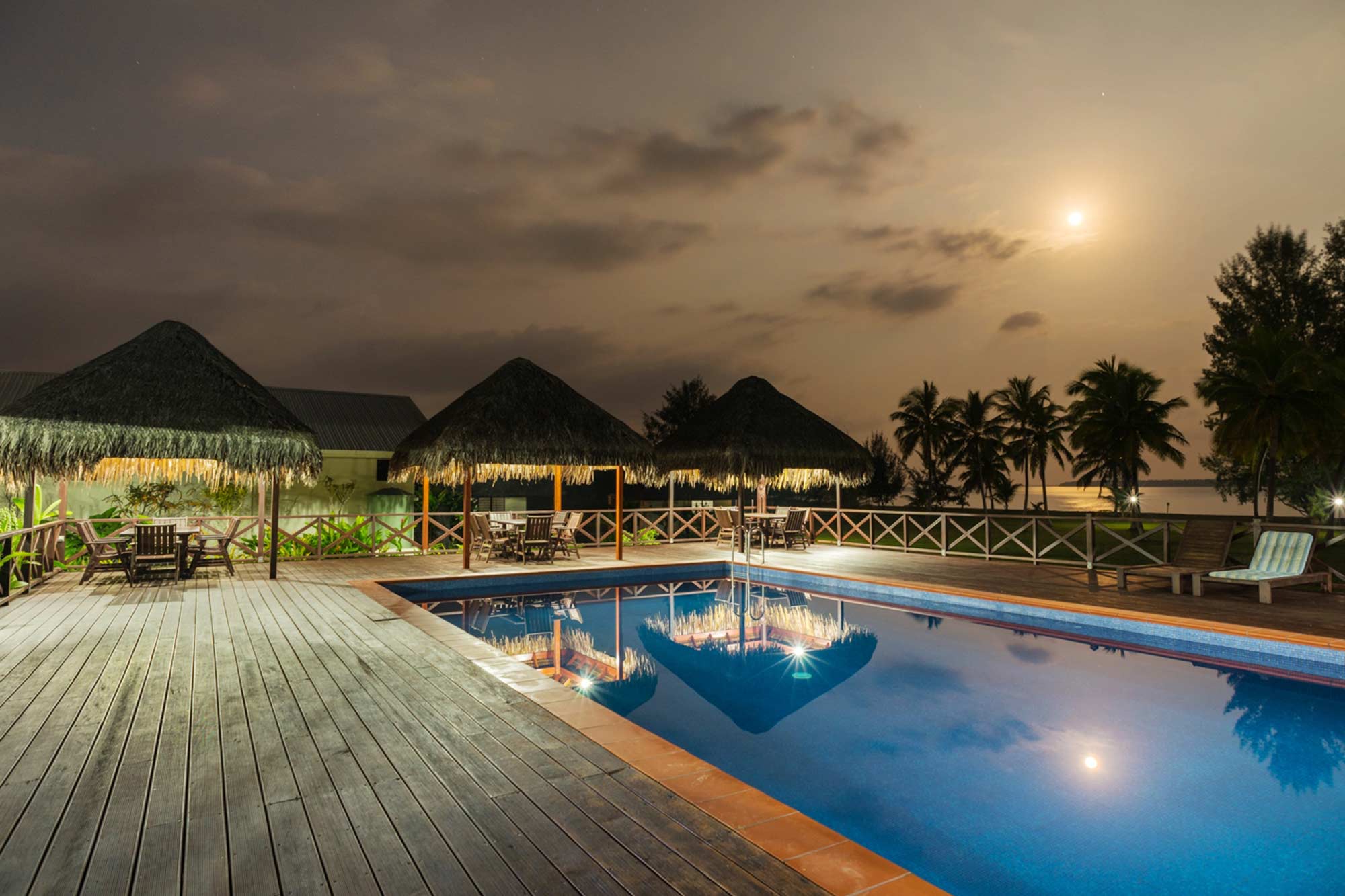 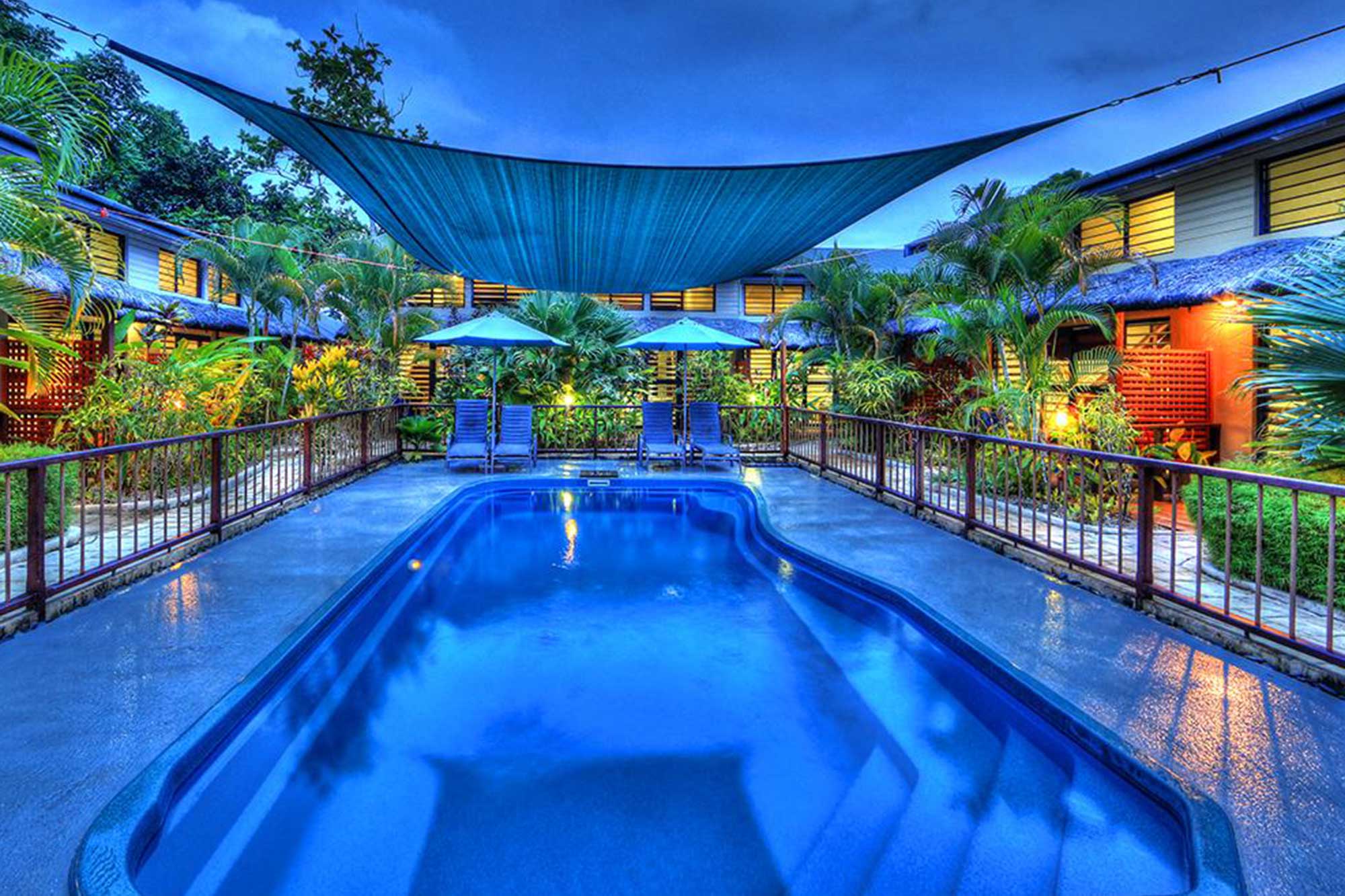 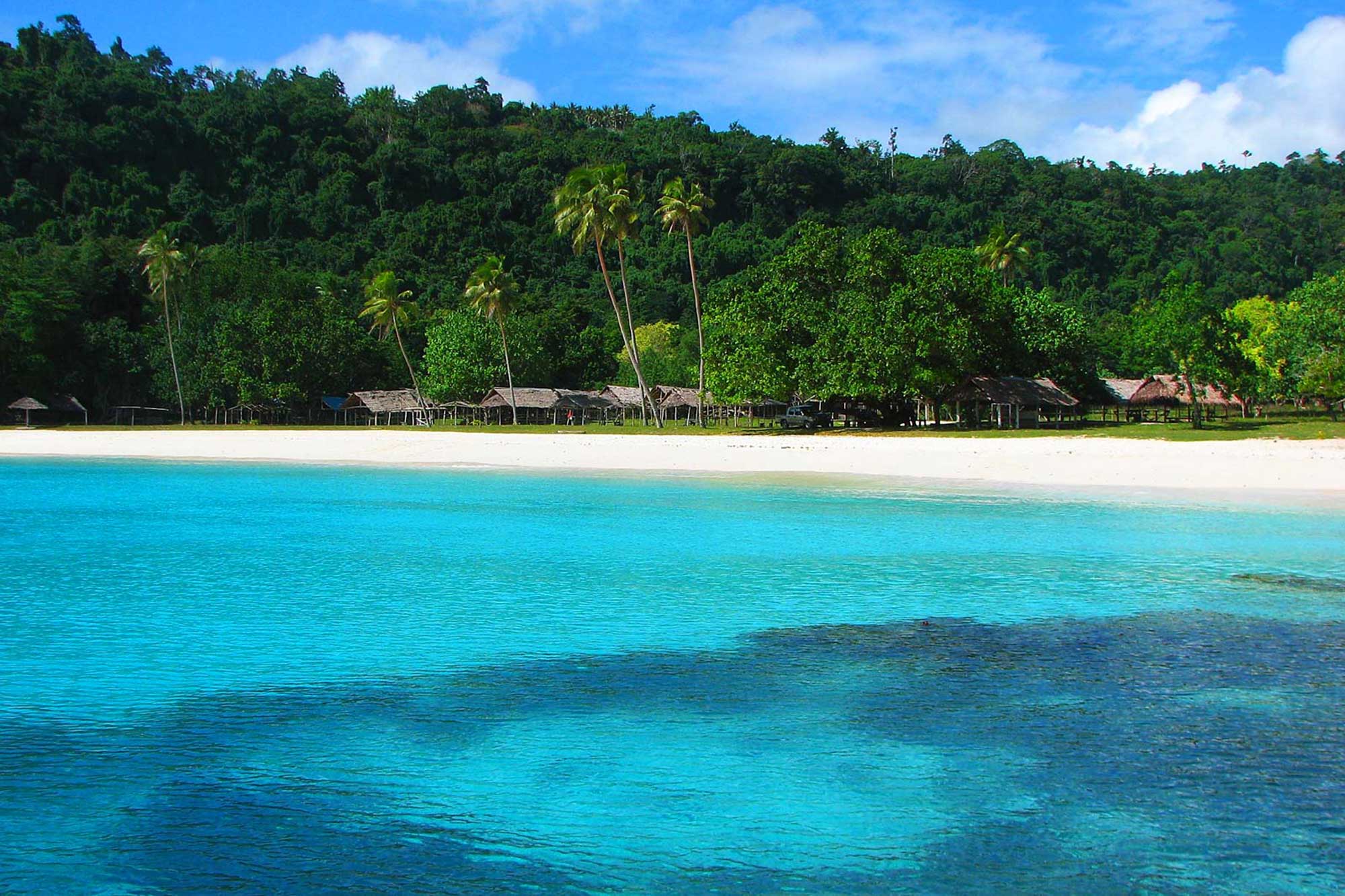 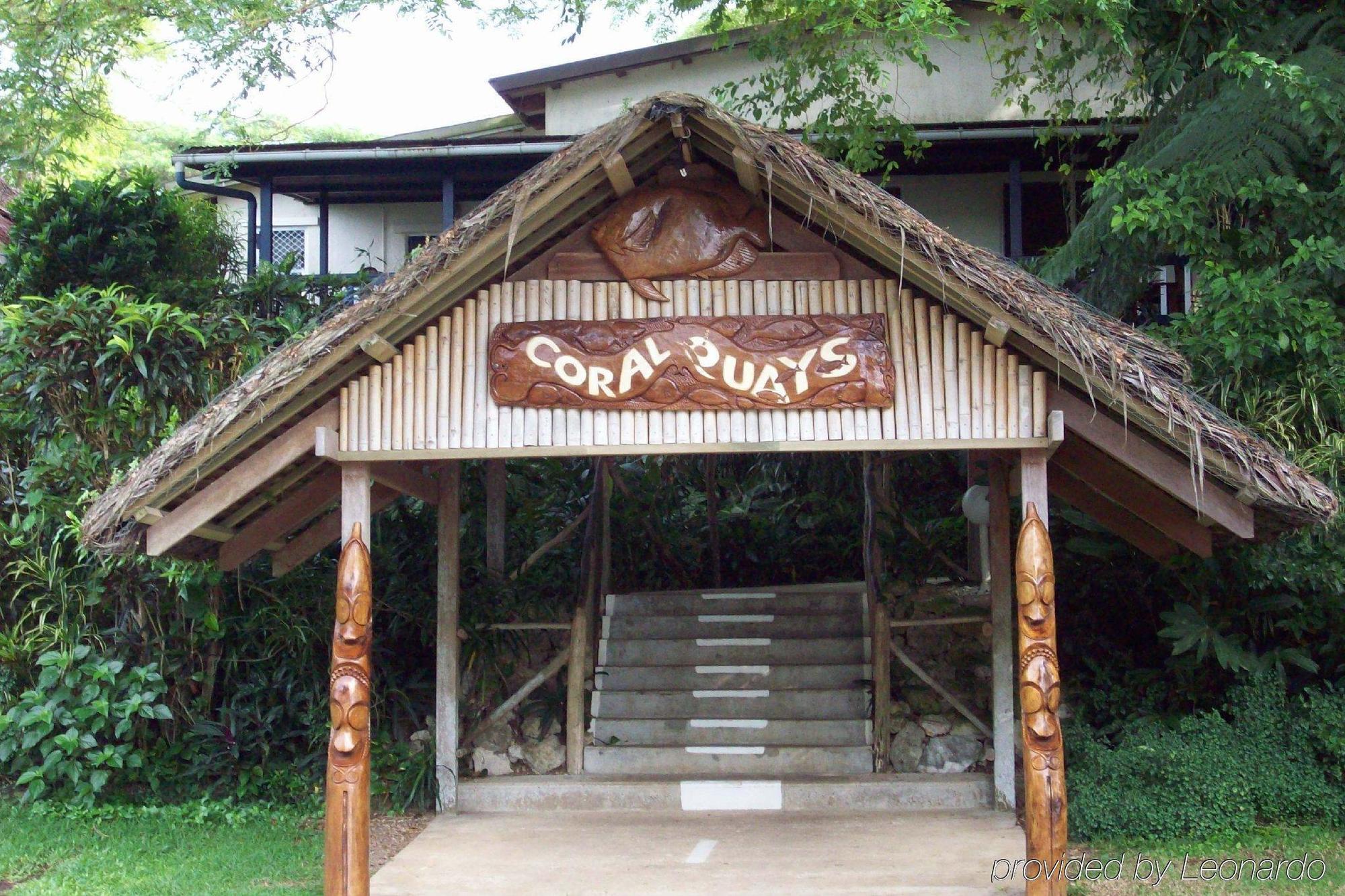 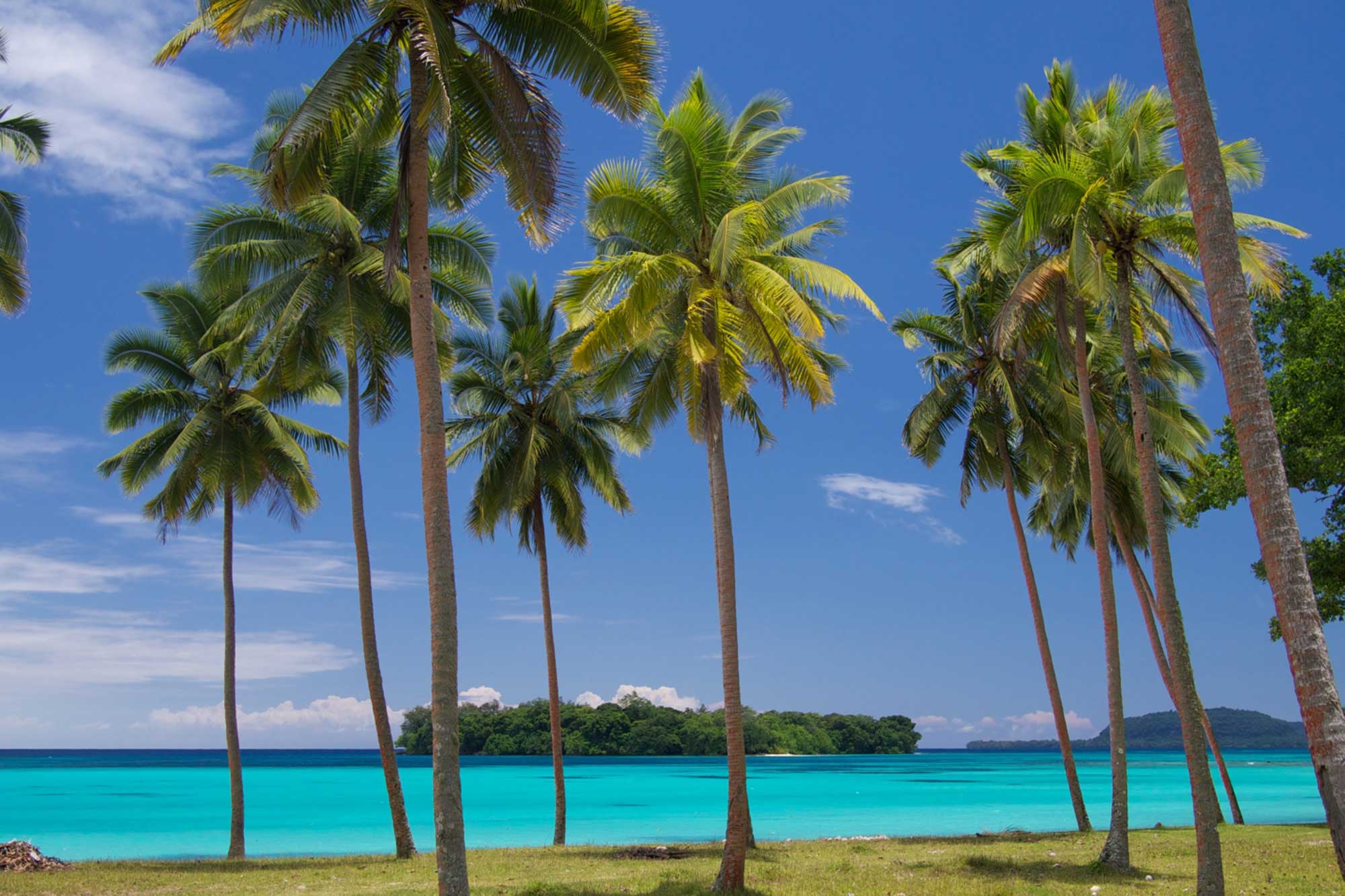 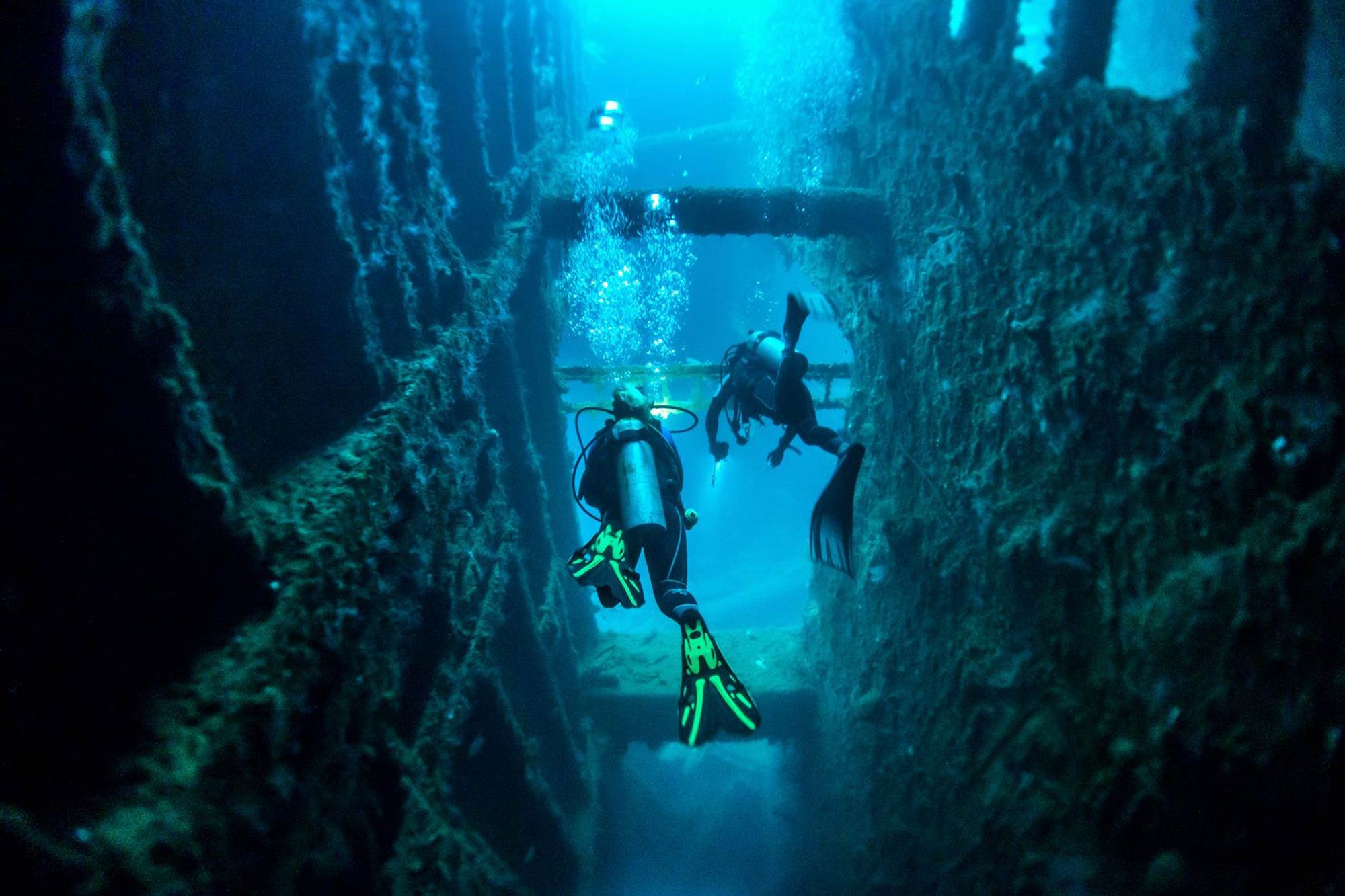 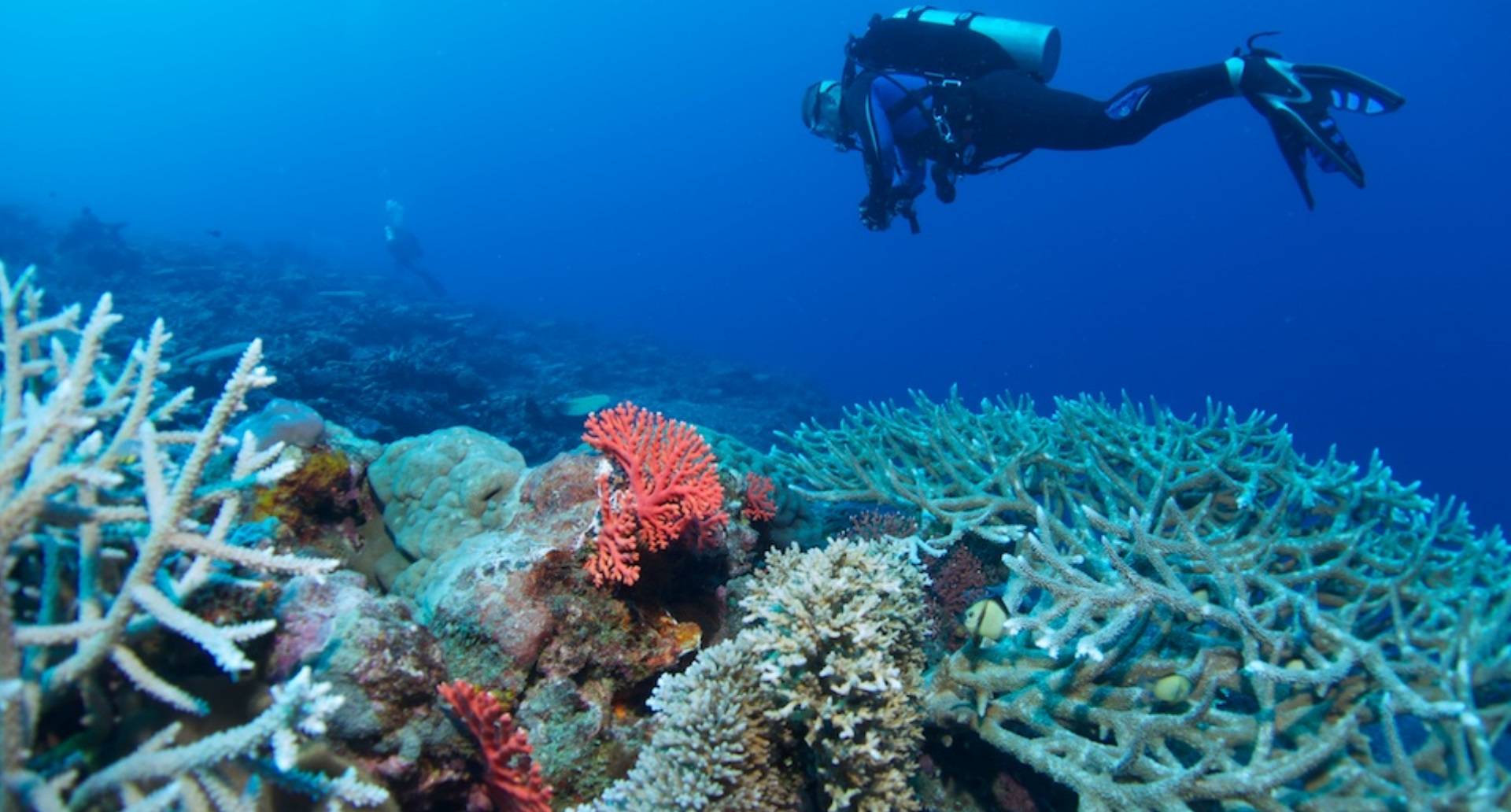