Tulagi is a small island just off the south coast of Ngelle Sule aka the Florida Islands. Originally the capital of the Solomon Islands, this small, proud island was severely damaged during WWII, resulting in the moving of the capital to Honiara. The island itself has a circumference of only 5km! 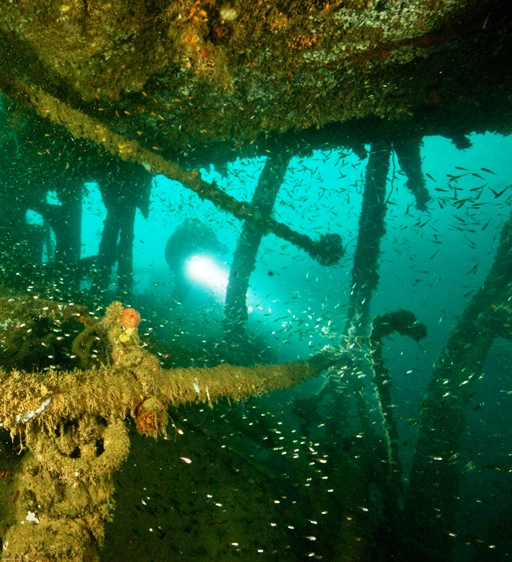 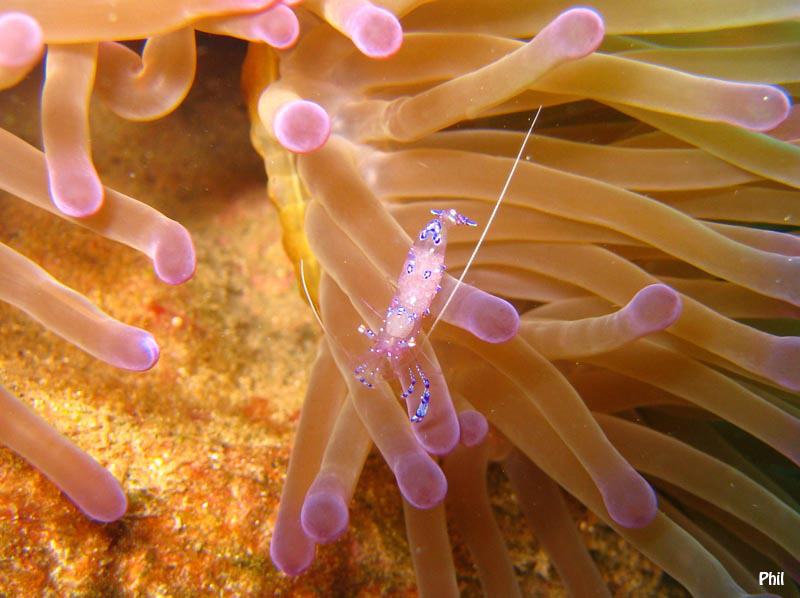 This beautiful island is just over 30kms north of the famous Iron Bottom Sound, Tulagi offers fantastic reef and wreck diving in warm, tropical waters. There are a myriad of wrecks to be found here, some of the more popular wrecks include;

The Aaron Ward can be found in 60-70 metres of water, sitting upright on the bottom and still largely intact. She is 348 metres long so even with the depth of the water; a couple of dives will allow you to see the wreck comfortably. The Ward is a world-famous wreck and very high on the ‘wow factor’. The visibility around the wreck is generally 20-30 metres.

Buena Vista is located at the Western end of the Ngella Islands. The minesweeper, Tama Maru was sunk during a raid and now lies in 68-75 metres of water. With awesome visibility, 40-50 meters on average, this wreck makes for an incredible dive. There are many artefacts on this wreck and if these don’t impress you then the marine life is certain to. Due to the depths of this site (and the difficultly in actually getting to dive it with the locals), this site is for the advanced diver.

The Penn lies on her starboard side, 35m to the upper hull and 58m on the bottom. Due to the consistent currents passing through the area the wreck is has turned into pelagic city, boasting barracuda, tuna, kingfish, trevally and sharks. There are still a lot of artefacts on the wreck also making for a very photogenic two ton truck. 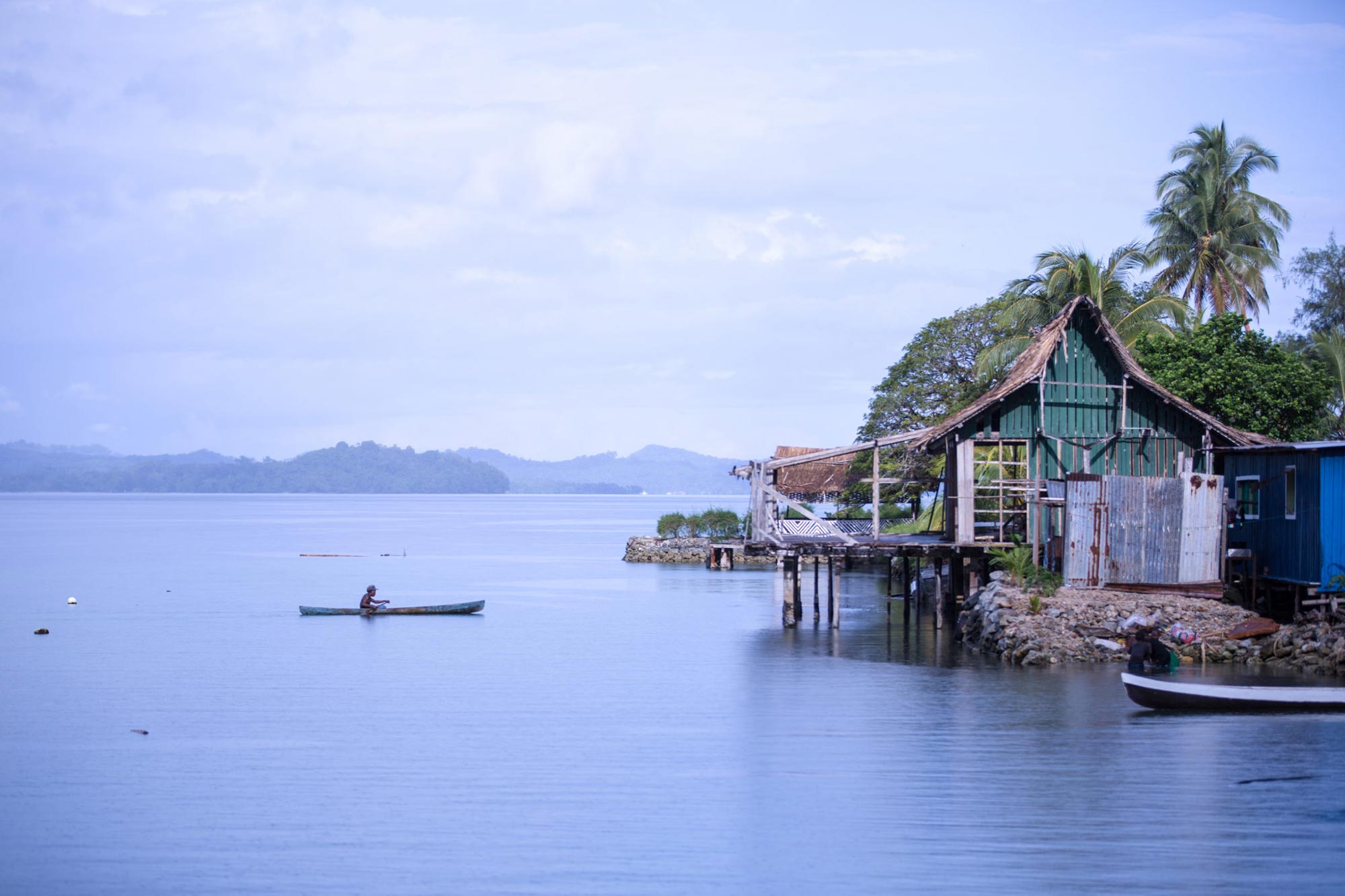 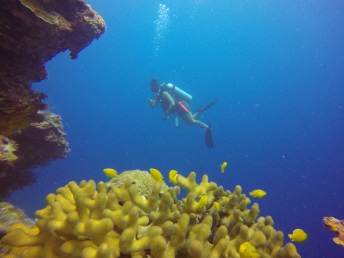