Honiara is the capital city of the Solomon Islands and the gateway for all diving destinations. Located on the island of Guadalcanal, Honiara was only established after the Second World War as a replacement for the previous capital, Tulagi.

If you’re interested in WW2 history, tours are available to many different sites. If you’d prefer to enjoy the natural surroundings, you can go down the coast a short distance to find great beaches.

You’ll notice a large number of Australians in Honiara, many of whom are part of RAMSI, the Regional Assistance Mission to Solomon Islands. After a period of civil unrest Australia sent troops in 2003 to protect the region. The local police force is now competent and capable, and personal risk is now no greater than travelling to other South Pacific regions. 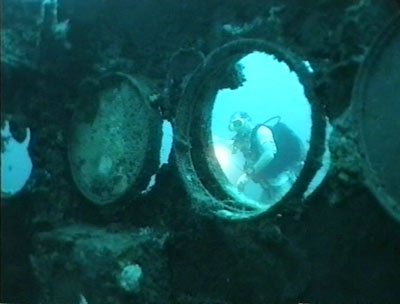 The Guadalcanal Campaign was the first major attack by the Allied forces on the Japanese during WW2, and resulted in a win for the Allies but not before 60+ ships had been sunk in Savo Sound. This area is now known locally as “Iron Bottom Sound” in reference to the metal shipwrecks.

Recreational diving is excellent at the Florida Islands and Marovo Lagoon with world-class sites such as Twin Tunnels, where two tubes run down the coral platform to a cavern with pelagic animals waiting for the baitfish.

Shore diving in Honiara is also very good, with the Bonegi I and II wrecks lying just off the beach. These are great wrecks and perfect for a relaxed diving day. See below for a little more information!

After being deliberately beached post attack in order to empty supplies from the ship, The Hirokawa Maru, fortunately for us divers, is very close to shore which makes for very easy access. She lies in 3-56 meters of water and at the deepest points the ship is still intact with some easy penetrations. The shallow areas form a magnificent coral garden making safety stops interesting.

The I-1 submarine was attacked and driven to the surface where she was rammed, damaging her conning tower and pressure hull, then being forced onto a nearby reef. There is a lot of history behind this particular submarine as after the crew failed to successfully destroy her, US intelligence were able to retrieve code books that helped them to complete broken codes and capture Admiral Yamamoto. A good dive today, and still easily defined, she lies in 3-38 meters and can be dived from shore (200m away). 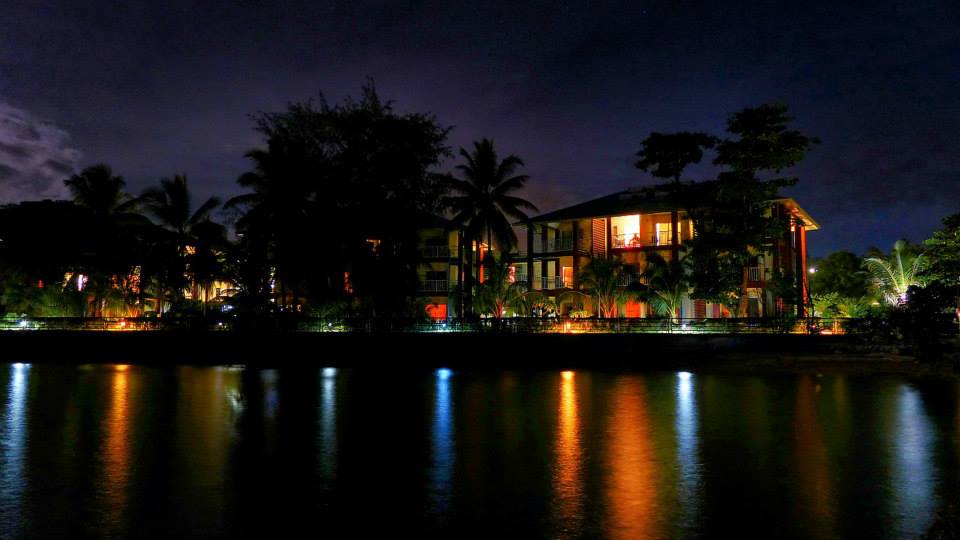 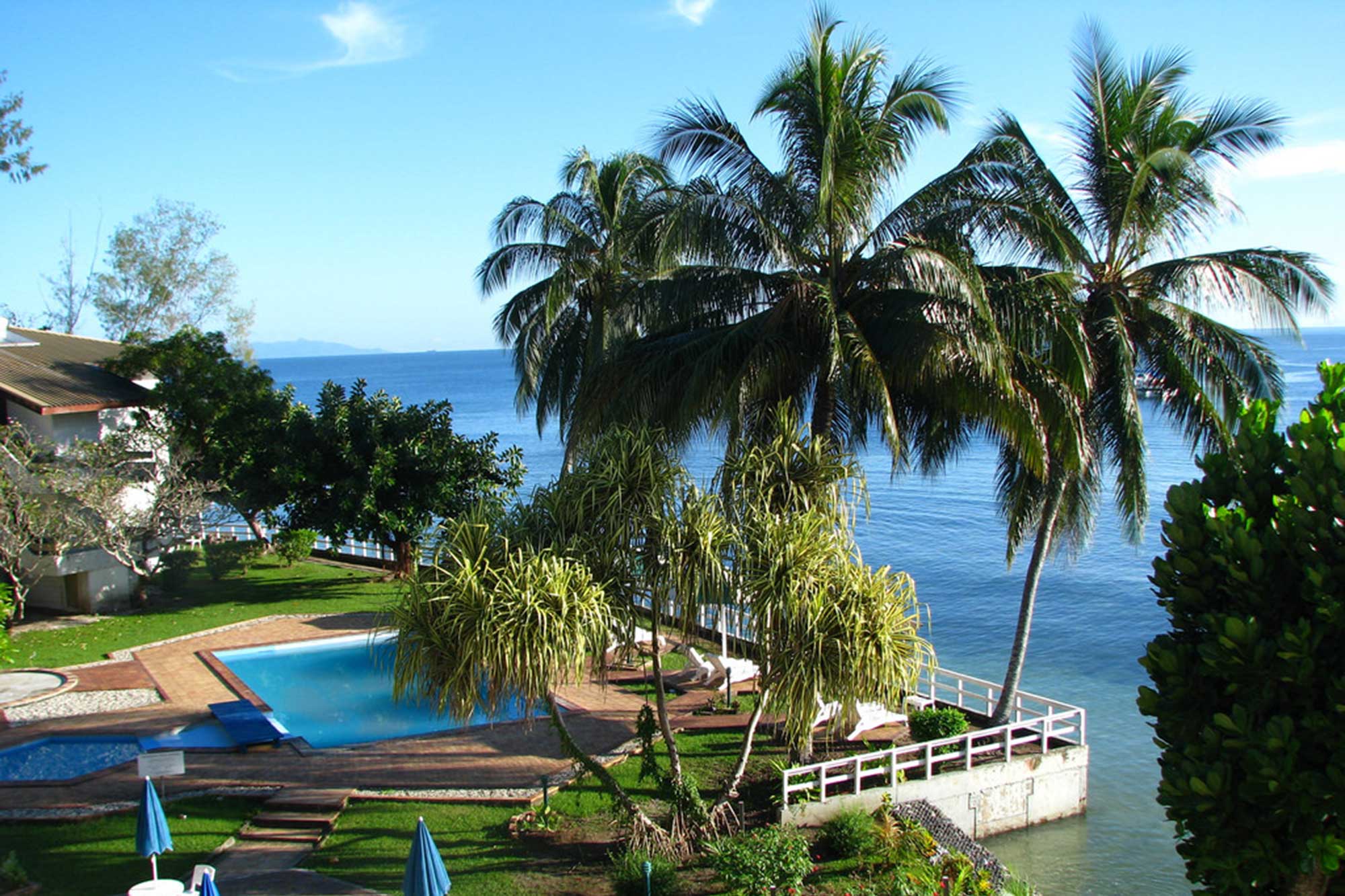 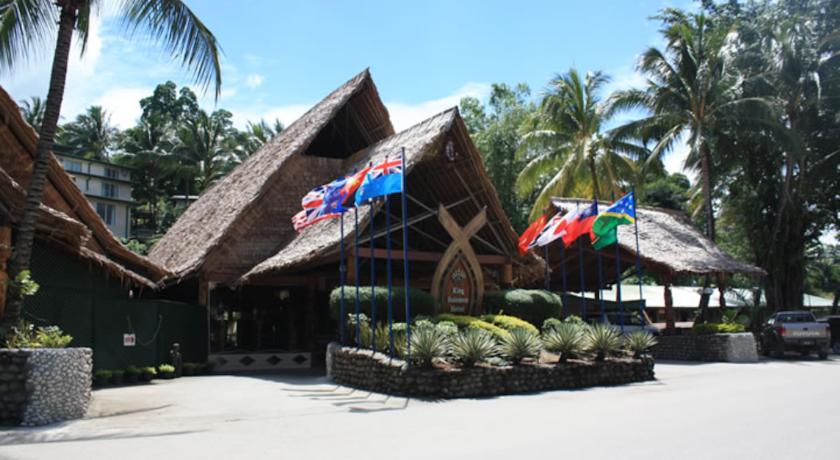 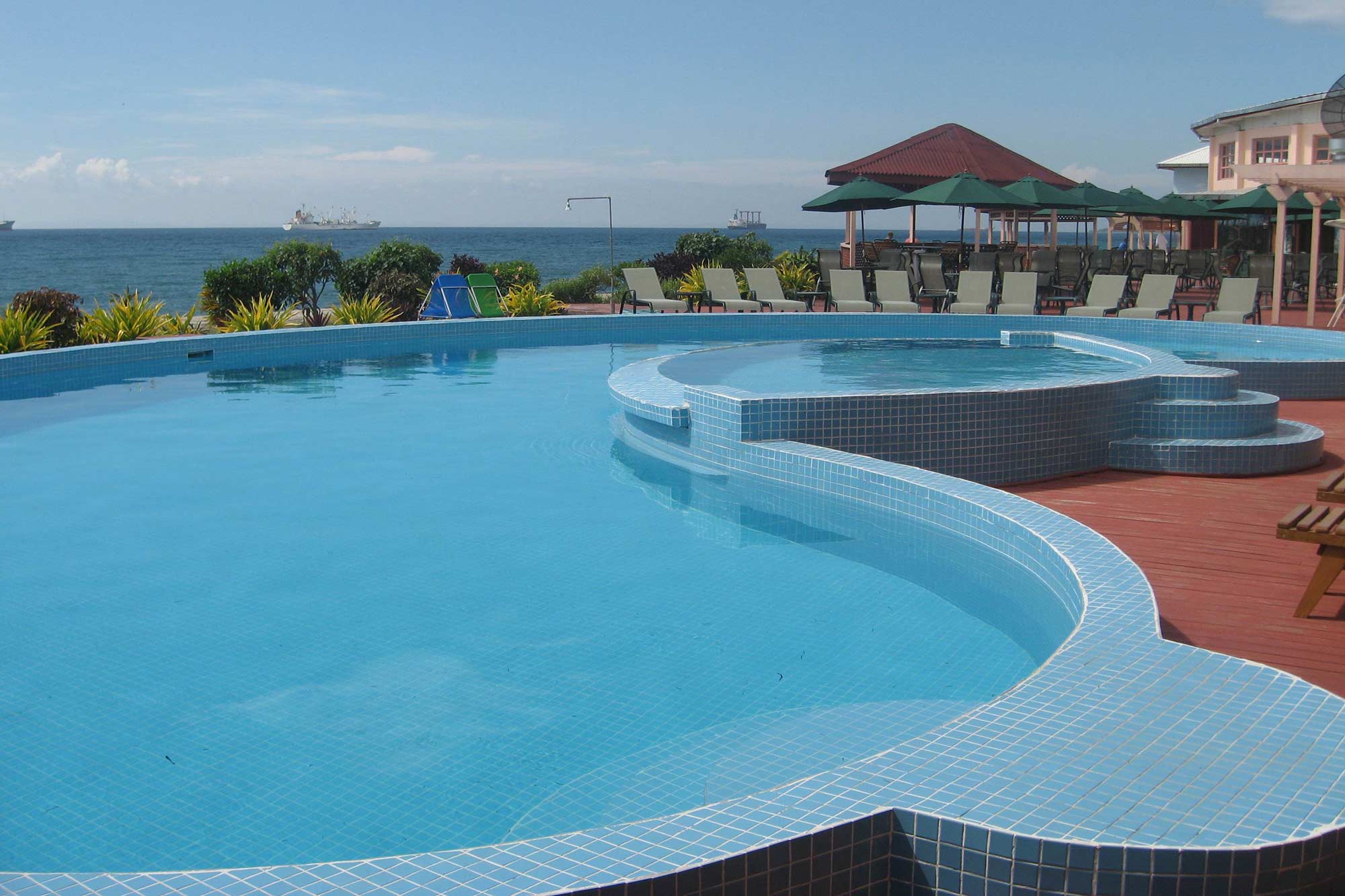 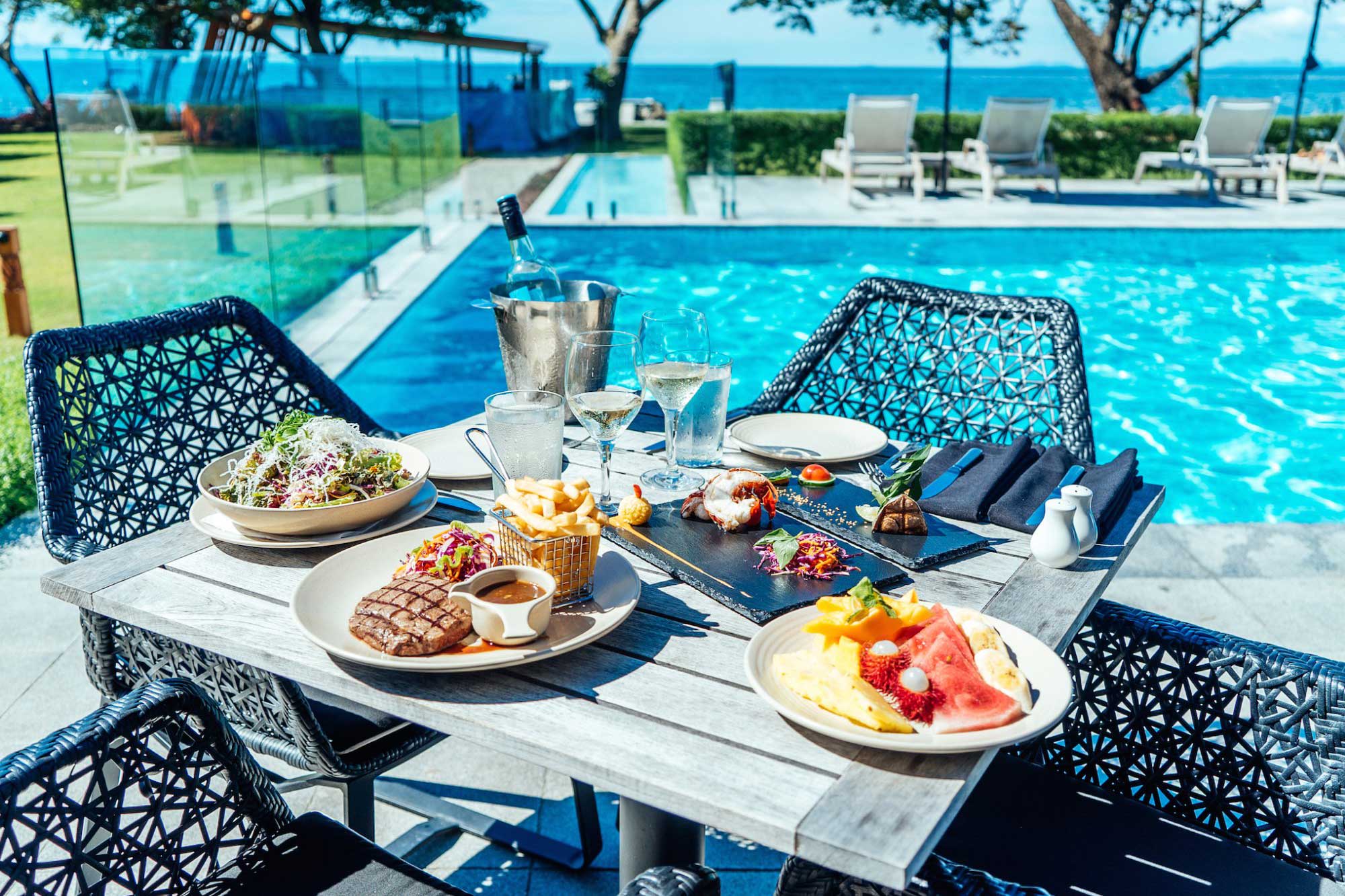 Please note that the Coral Sea Resort accommodation will be opening in the second half of 2016!
More Info 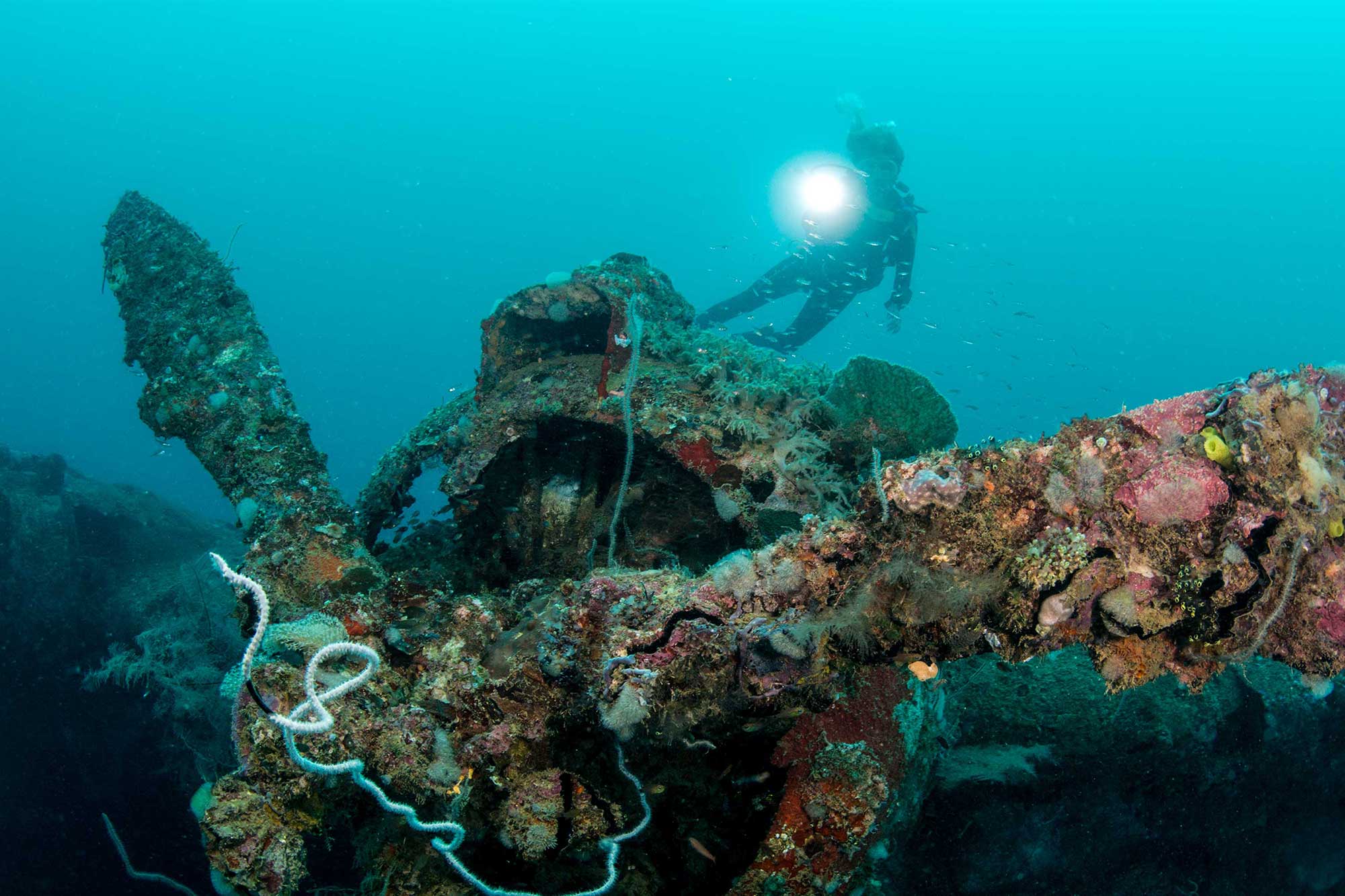