Rabaul is on Simpson Harbour and is known for its excellent diving and snorkelling. During your visit to Rabaul, there are a number of activities you can complete to pass the time! There are trails in the hillsides around Rabaul, perfect for a day hike. The trails lead to a network of tunnels and caverns that were built by the Japanese during World War II. In the volcano ringed town of Rabaul, a visit to the volcano observatory is a fascinating attraction. There are also treks through the dense rainforest heads showing you the undeveloped West New Britain.

Rabaul has a colourful past, having been occupied by the Germans at the turn of the 20th century, then the Allied forces during the First World War and the Japanese in World War II. The entire town was destroyed in 1937 and 1994 by the eruption of Mt Tavurvur, and rebuilt close by as the town of Kokopo. Its rich military history makes Rabaul an excellent wreck diving destination, with 60+ shipwrecks inside Simpson Harbour alone.

Rabaul has a great mixture of diving whether its reef, wreck or muck diving it is all here. The waters of East New Britain, with its numerous wrecks and countless reefs, boast a diverse assortment of fascinating underwater wonders. Countless pristine reefs and historical WWII wrecks with excellent visibility and a large array of pelagic and critters; provide amazing underwater sightings and extraordinary photo opportunities – not to mention the added attraction of diving near an active volcano. Some of the popular dive sites include:

On the southwest side of Ura Island is a small lighthouse, below which there are huge coral rock bommies standing at least 6-7 metres tall. There are resident double-headed maori wrasse, coral trout, crayfish as well as heaps of critters like nudibranchs.

As the name suggests, this is the closest site to Kabaira where a small cluster of Pigmy seahorses can be found. This reef also has a deep wall dive which can only be described as a classic wall dive.

This wreck rests bow up on a steep slope with its anchor firmly fastened in its anchor hole on the starboard side. The ship’s length is roughly 220ft and the wreck is estimated to be about 1,500-2,000 tons. 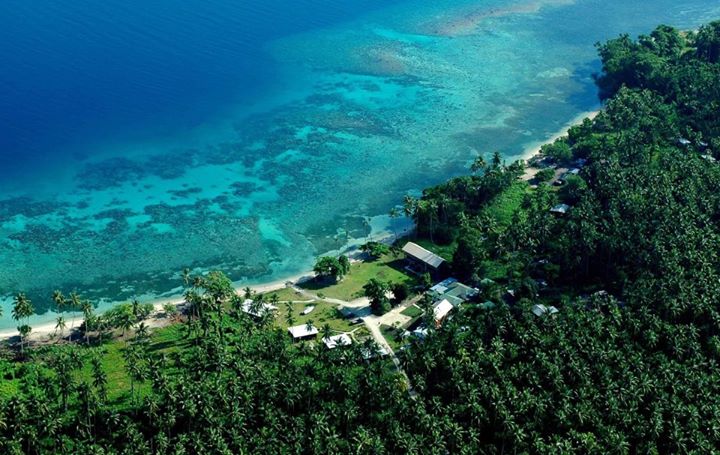 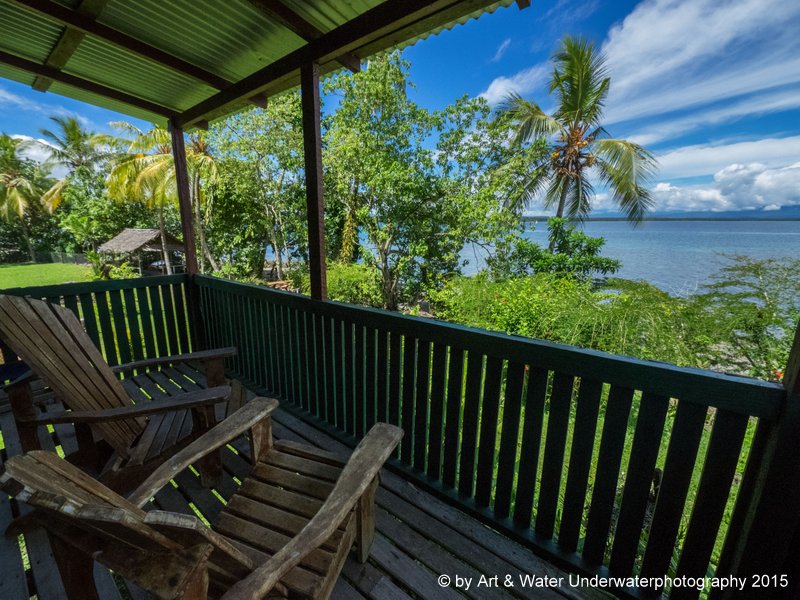 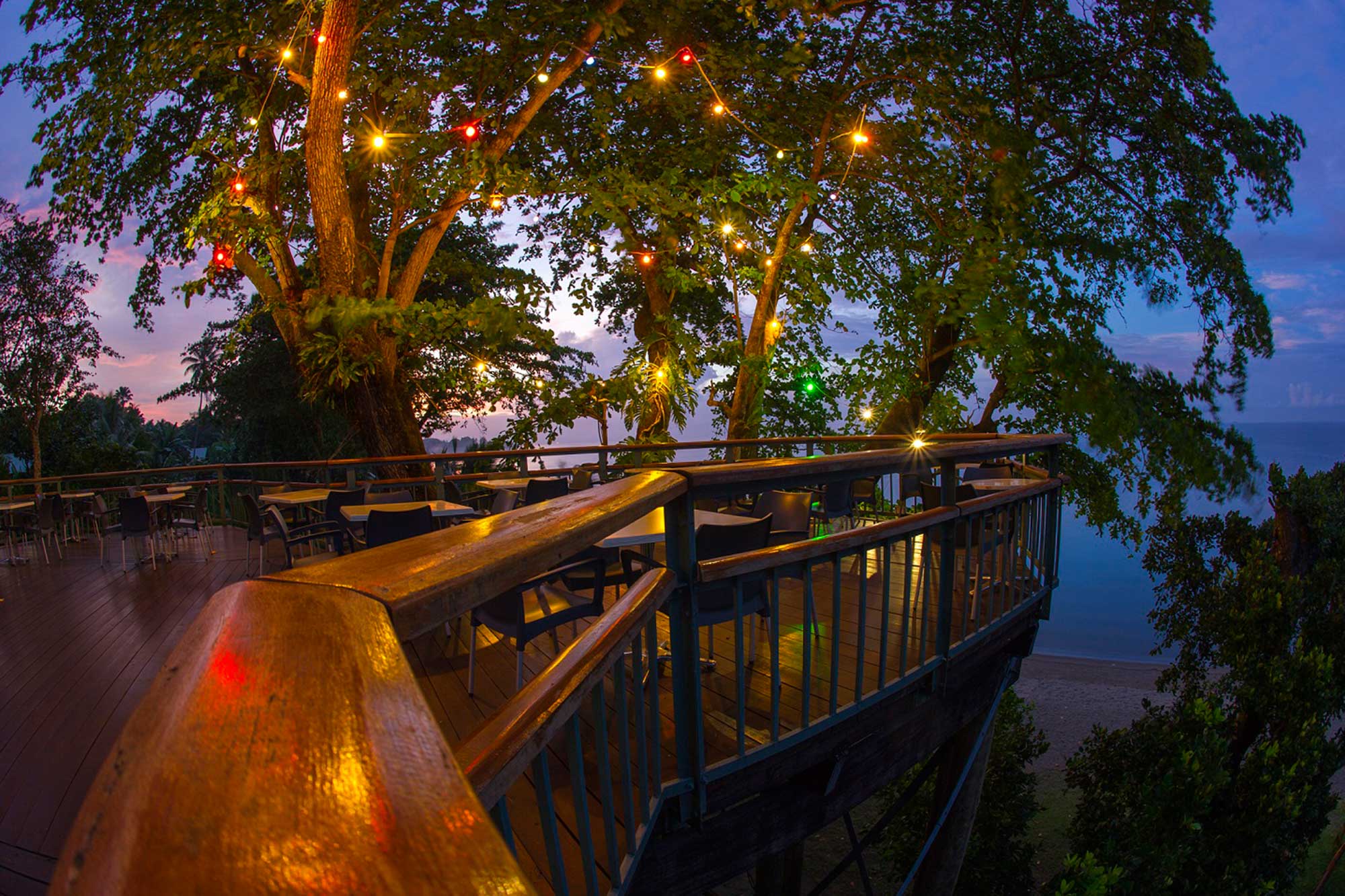