ABOVE THE WATER – MABUL

Although you can still walk around the entire island in less than an hour, Mabul is considerably larger than Sipadan and boasts several resorts and a large village. Sipadan and Mabul could not be more different. While the interior of Sipadan is untouched tropical rainforest, Mabul is predominantly made up of actively producing coconut trees. Almost every tree on the island is numbered and is associated with a distinct resident who cares for the tree and harvests its coconuts.

BELOW THE WATER – MABUL

Situated only about 15 minutes by speedboat from Sipadan, and 30 minutes from mainland Semporna, Mabul is recognized as one of the world’s best “muck-diving” sites, has a shallow reef profile with sandy bottom and patches of sea grass and is also one of the richest single destinations for exotic small marine life in the world.

Flamboyant cuttlefish, blue-ringed octopus, mimic octopus, gobies and frogfishes are everywhere, as are moray, snake eels and practically the whole scorpion fish family. Mabul is also known as a ’magical macro site‘. The beauty of Mabul will appeal to the non diver and diver alike with this amazing array of species on offer.

There are about 8 dive sites surrounding Mabul including:

ABOVE THE WATER – SIPADAN

World famous Sipadan the only oceanic island in Malaysia, and is located off the coast of Sabah. The island itself was formed by living corals growing on top of the peak of an extinct undersea volcano rising over 600 meters from the sea floor.

BELOW THE WATER – SIPADAN

The geographic position of Sipadan puts it in the centre of one of the richest marine habitats in the world. Most people go to Mabul to dive Sipadan, a great pelagic sea mount made famous by Jacques Cousteau, home to the turtle tomb housing thousands of live turtles and millions of schooling pelagics. Some other popular dive sites include;

Just 20 feet from the shore, the wall plunges a staggering 2,000 feet down and is rated as one of the top 5 Beach Dives in the world. The wall is encrusted with different varieties of coral, turtles abound and a multitude of lionfish& smaller reef dwelling fish live on this wall. The entrance to Turtle Cavern is also found about 70ft down along this wall.

As the name suggests, Barracuda Point is where a large concentration of Pelagic’s converge. Expect to see large shoals of Barracuda, Jacks, Grey and White Tip Reef Sharks. The schools number in the high hundreds. The Current is strong and it is a fast moving, high voltage dive site.

This site is home to a huge number of Hawksbill & Green Turtles. Many reef sharks also frequent this site. It is rather barren in comparison to some of the other sites; however triggerfish and other reef fish dwell on the upper coral reef, making it a well-rounded site.

Tourist safety is paramount in this area for economic reasons. To this end, there is a military presence on each of the islands, including many small otherwise uninhabited islands. 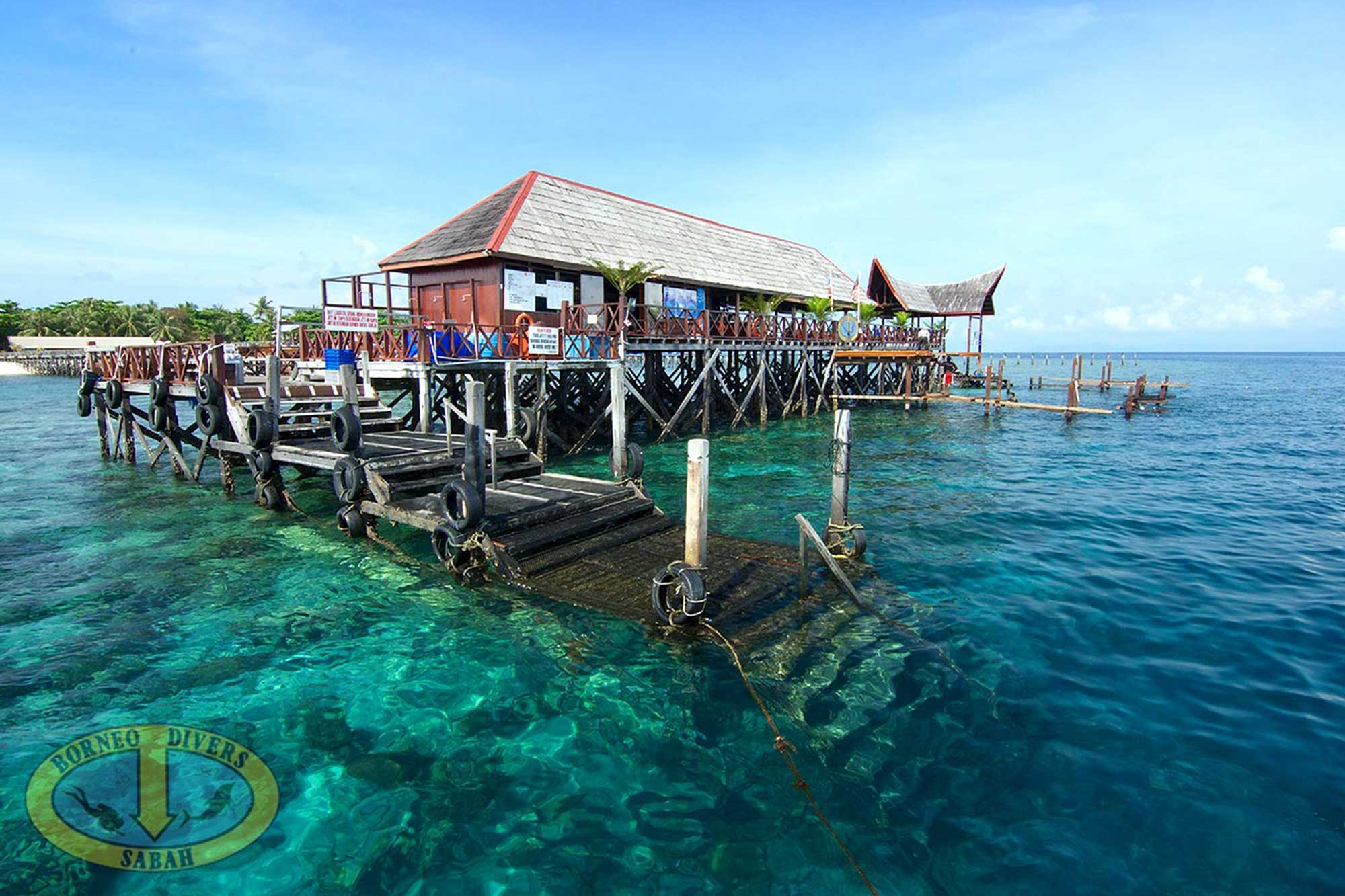 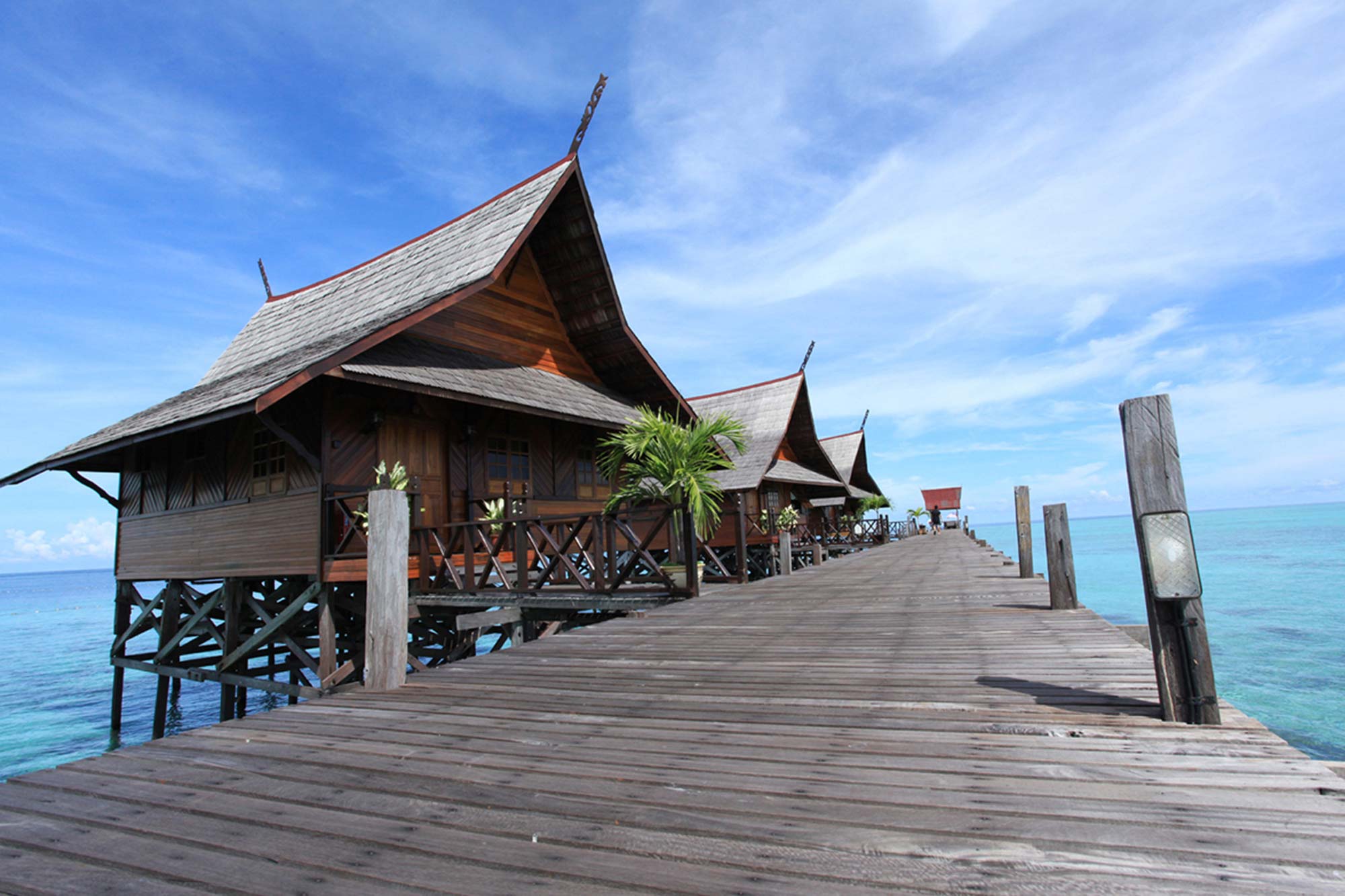 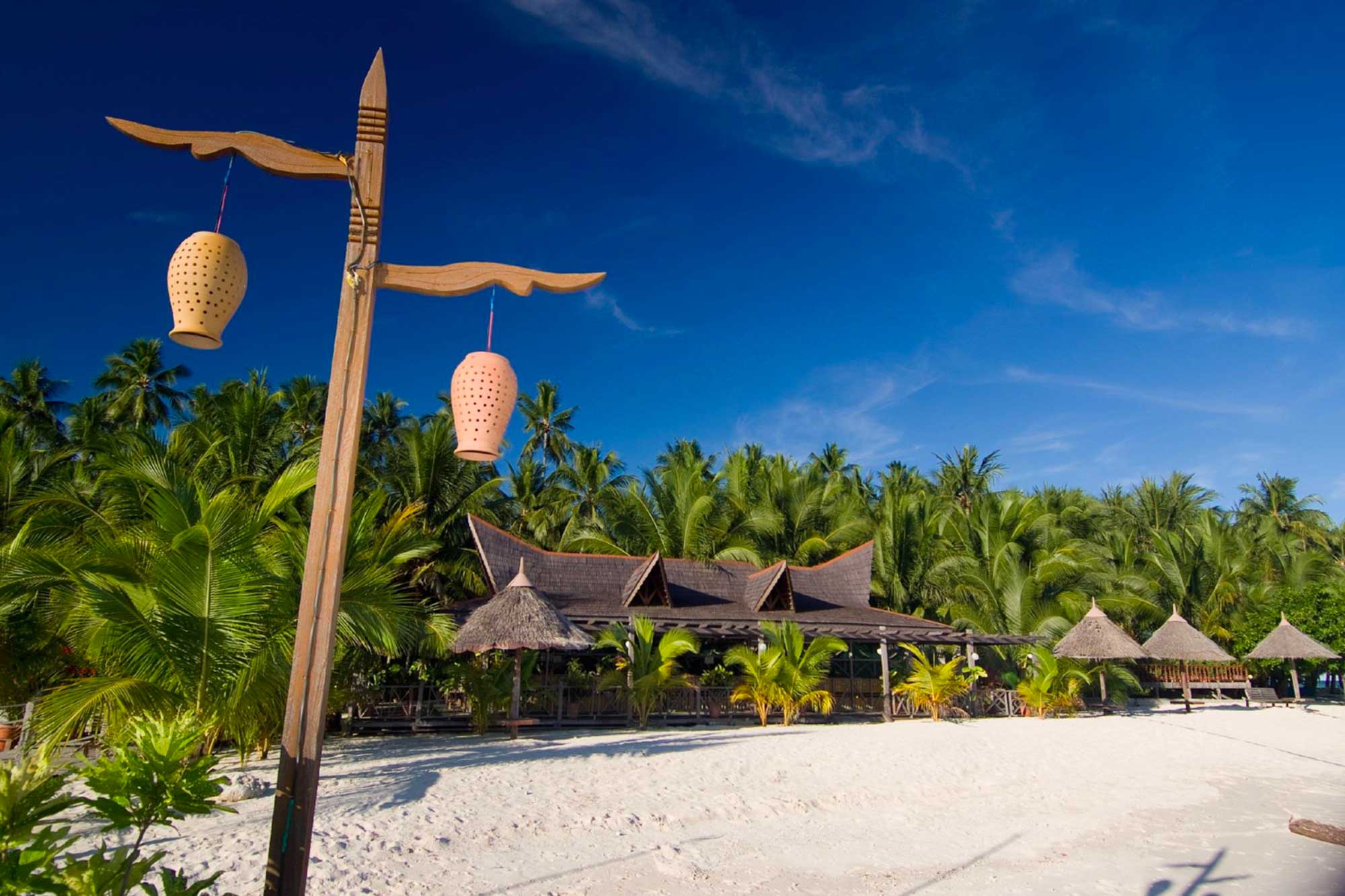 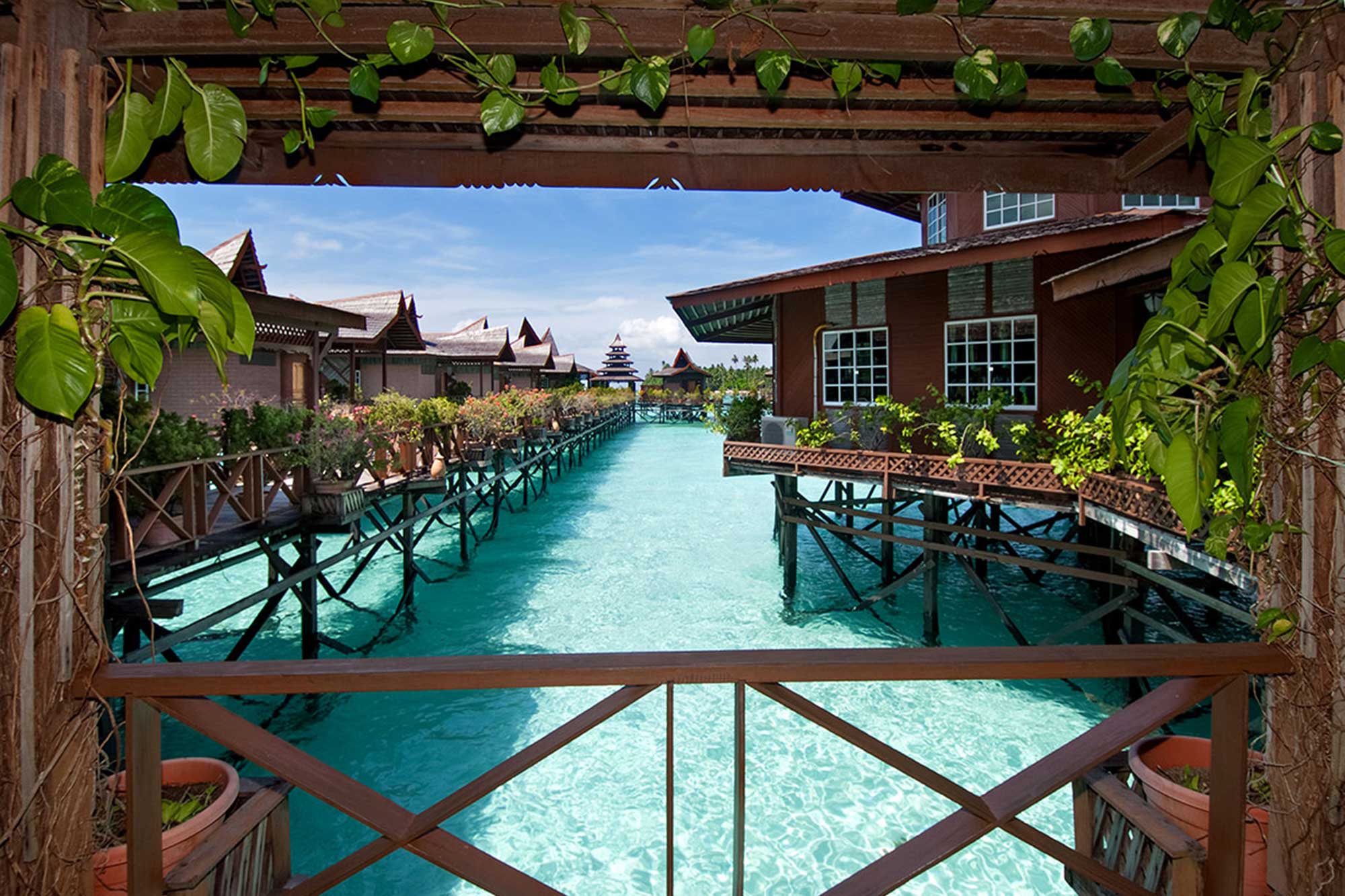 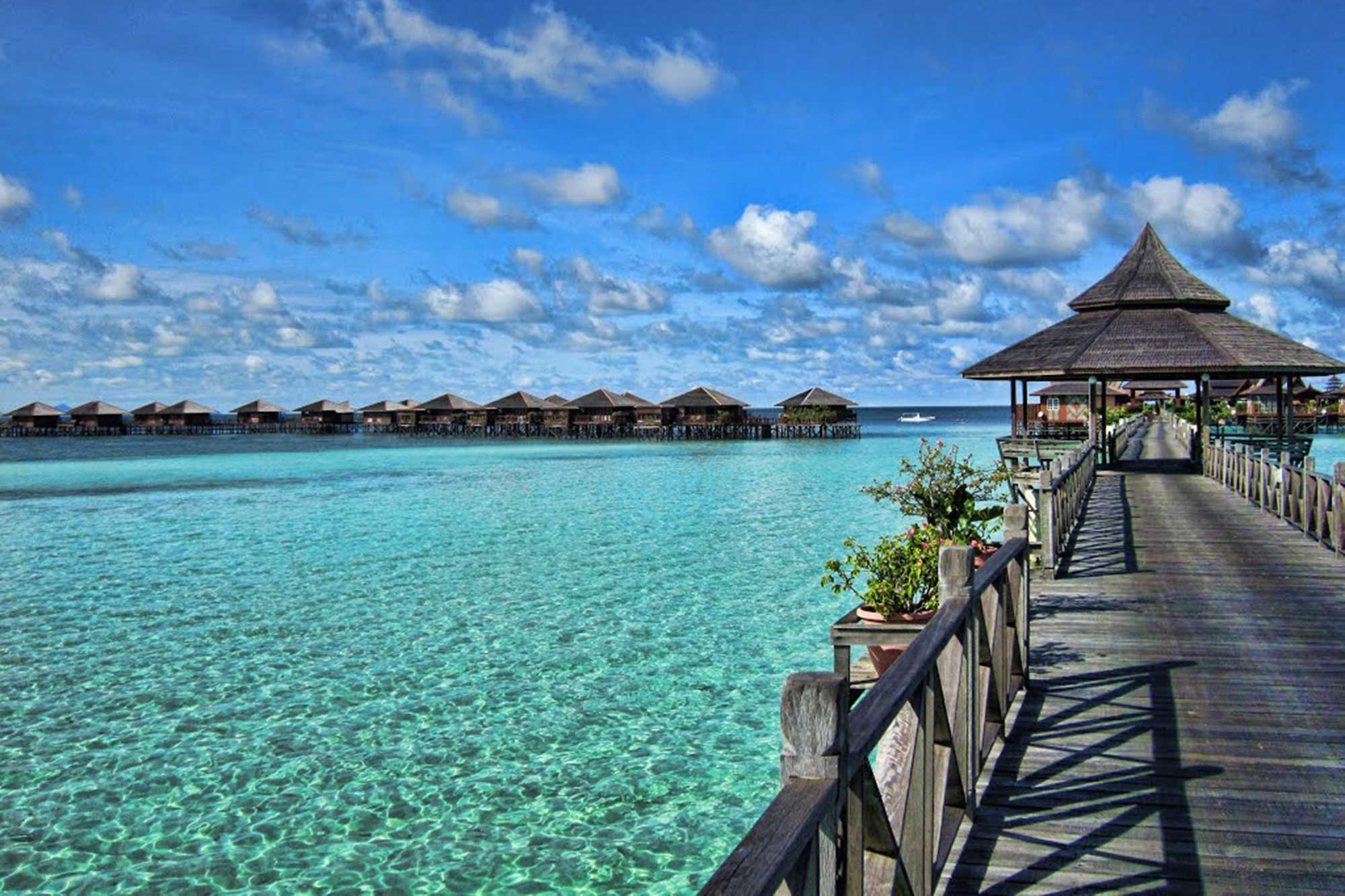