The area around Sandakan has a rich natural and cultural history and is well worth a visit. There is so much to see here that you could easily spend a week or two exploring the sights. Originally a part of Sulu (which also encompasses the southern Philippines), Sandakan was settled by the British and colonised by Germans. The Japanese occupied the area in World War 2 and completely destroyed the town. This was the starting point for the Death Marches to Ranau in 1945, which are well documented at the Australian War Memorial only a short taxi ride from town.

The Sandakan town centre for a long time was home to a large number of illegal immigrants, causing businesses to set up trading areas further away and as a result, the town is spread out quite a long way. These shopping areas are named for their distance from town, eg “Mile 4”. The town centre has since undergone a huge redevelopment and is now home to a waterfront entertainment area with restaurants and hotels, a new shopping centre and new central markets. 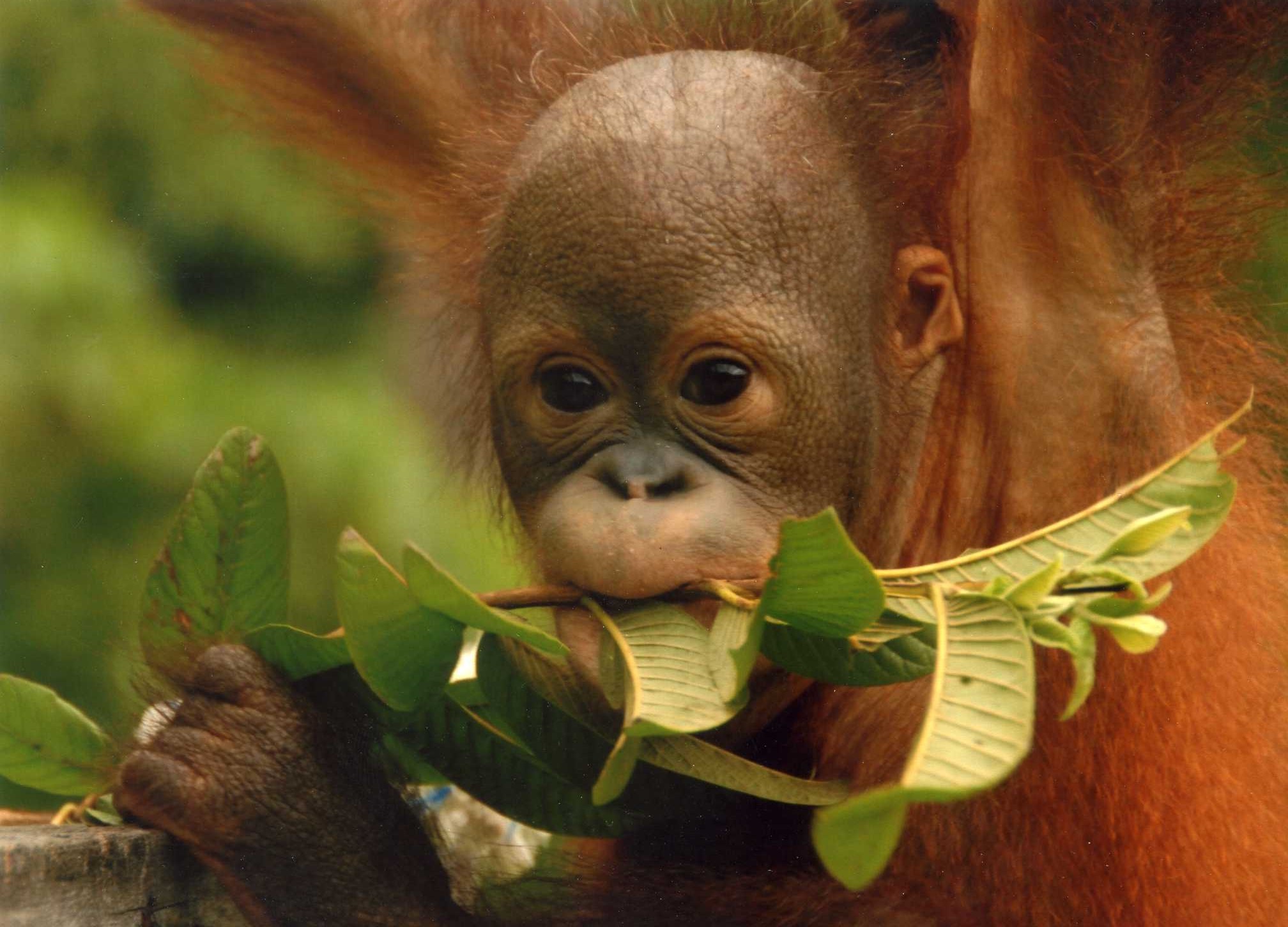 The area around Sandakan is rich in wildlife, with the Rainforest Discovery Centre, Labuk Bay Proboscis Monkey Sanctuary, Gomontong Caves, Kinabatangan River and the famous Sepilok Orangutan Rehabilitation Centre, a must-see of the region. The region is known as a turtle nesting haven; consider staying a few nights at Lankayan Dive Resort where you can put a sign on your door asking to be woken if turtles are laying eggs or hatching. Of course, you can also dive some of the region’s beautiful reefs as well. This is great for macro, and there are also three wrecks and stunning reefs.

Whilst there is no diving in Sepilok/ Sandakan, off the coast on Sandakan, on Lankayan Island there is a completely different underwater world!! Lankayan is one of the three islands in the area that form the Sugud Island Marine Conservation Area. Whilst this does mean you will have to pay a small fee for diving, it also ensures marine conservation, environmental conservation, marine protection enforcement and eco diving in the area. You can expect turtles, snapper, surgeonfish, bumphead parrotfish, wrasse, damselfish, as well as blacktip, white tip, bamboo and leopard shecks! As well as this, you might get the change to swim alongside the gentle giants of the sea – whale sharks, however this is seasonal. For the photographers, there are a number of macro critters hiding in the nooks and crannies of each dive site. 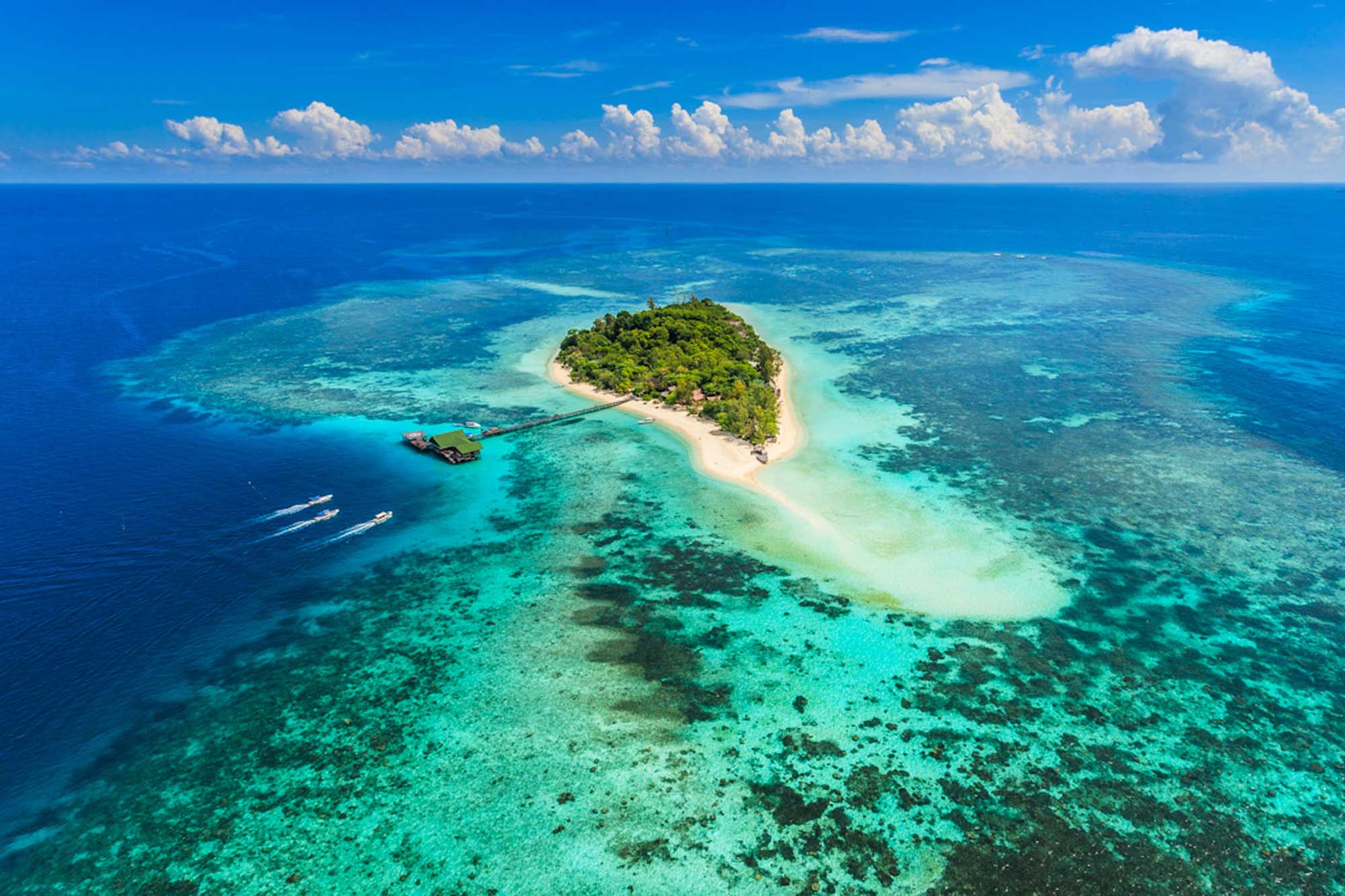 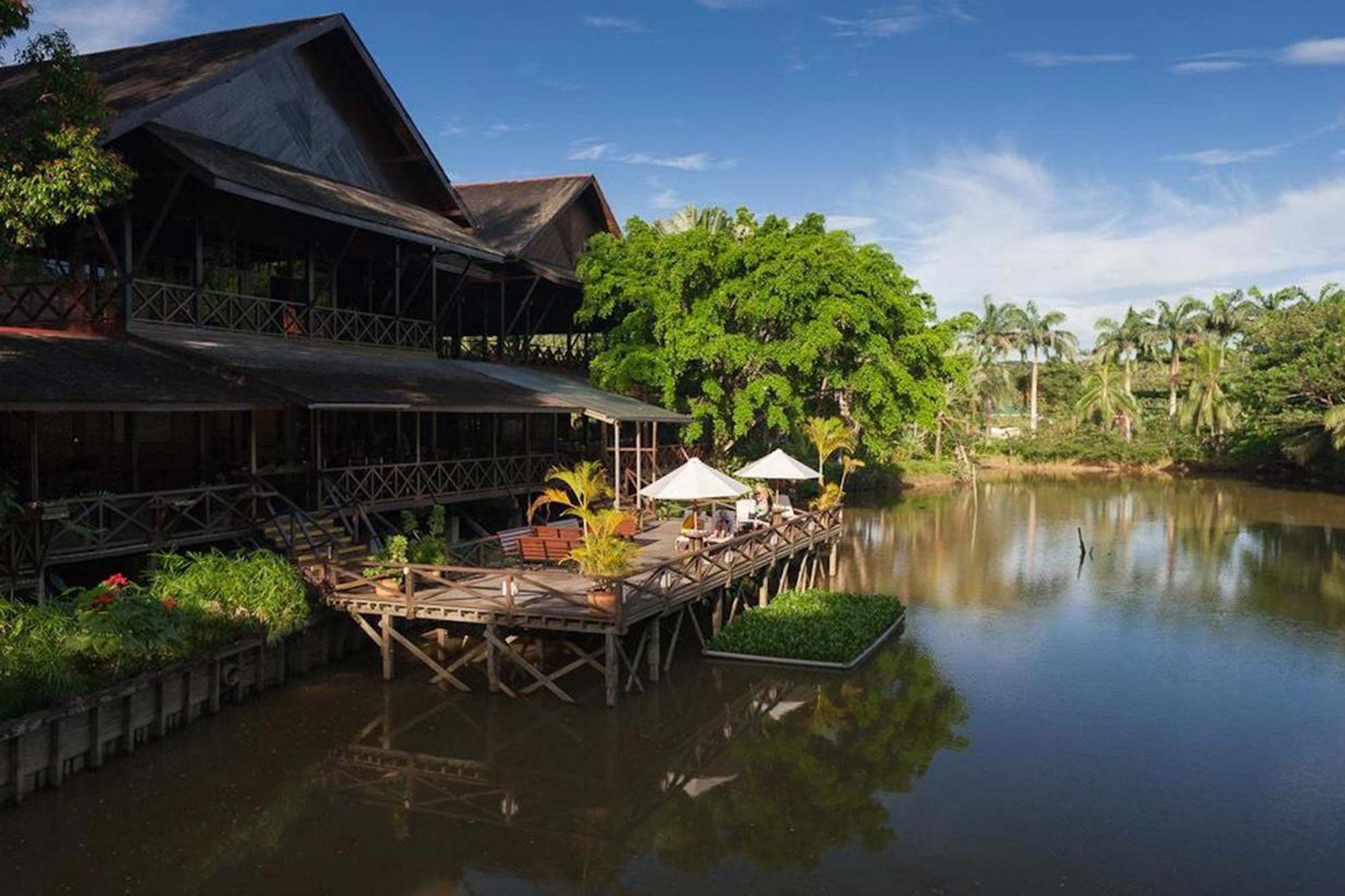