Okinawa, in the Ryukyu Archipelago, was originally a country in its own right but taken over by Japan in 1872. The region is most famous for the Battle of Okinawa which lasted for 82 days at the end of WW2 in 1945. Around 50 ships and over 4500 aircraft were lost in the battle, after which the Americans occupied Okinawa and set up a military administration lasting 27 years. After the war, weapons were dumped in one area and munitions in another, and though the mines were cleared, some still remain. 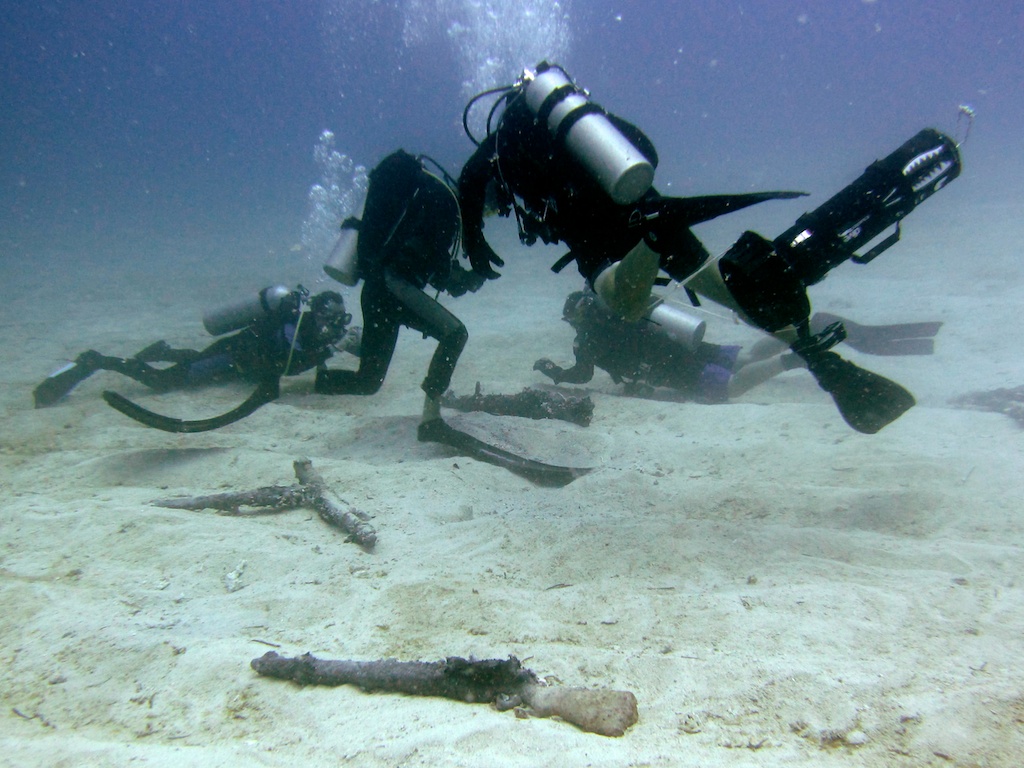 Okinawa Island is surrounded by cobalt sea fringed with coral reefs, and there are many excellent dive sites. The Kerama Islands have very healthy coral and great visibility, and you’re likely to see turtles and the occasional shark as well as plenty of fish life. There are passages where you may see whale sharks or manta rays, depending on the time of year.

Closer to the main island there are several sites where you can find weapons and ammunition that were dumped after the War. At Rifle Beach there are rifles and flame throwers. Several wrecks have been discovered, and many more are being found. The USS Emmons is a US destroyer that was sunk by kamikaze action during the Battle of Okinawa. In February you can snorkel with whales on the far side of the main island.

In 1987 Kihachiro Aratake was out looking for new dive sites and came across a huge underwater rock formation that resembles a pyramid. There is still heavily divided opinion about whether it is natural or man-made, but if it was man-made, then it was done during the last ice age, as that’s the last time the water level was low enough. Other dive sites in the area also have very interesting topography.

Yonaguni Island is less than 30km in circumference and has no traffic lights. The dive centre is located a short walk from the boat and the hotel. In between is a small general store where you can buy food and drinks. 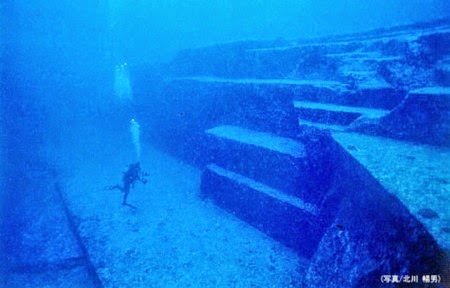 During winter, an English-speaking guide lives at Yonaguni for 3 months. Outside these times, English may be very limited. The region is recommended for experienced divers only (100+ dives and AOW minimum) as the monument is a fabulous but physically stressful dive. Currents are generally very strong, and bubbles sometimes go horizontal here. Safety is a big priority, and no decompression diving is allowed. All dives at Yonaguni are guided, this is compulsory as they are all drift dives and the group must stay together. There is usually more than one guide so if someone runs low on air, they can go up with a guide without affecting the rest of the group. The boat is very good with lots of space, seating at the edges, canopy cover and a large cabin for dry gear. 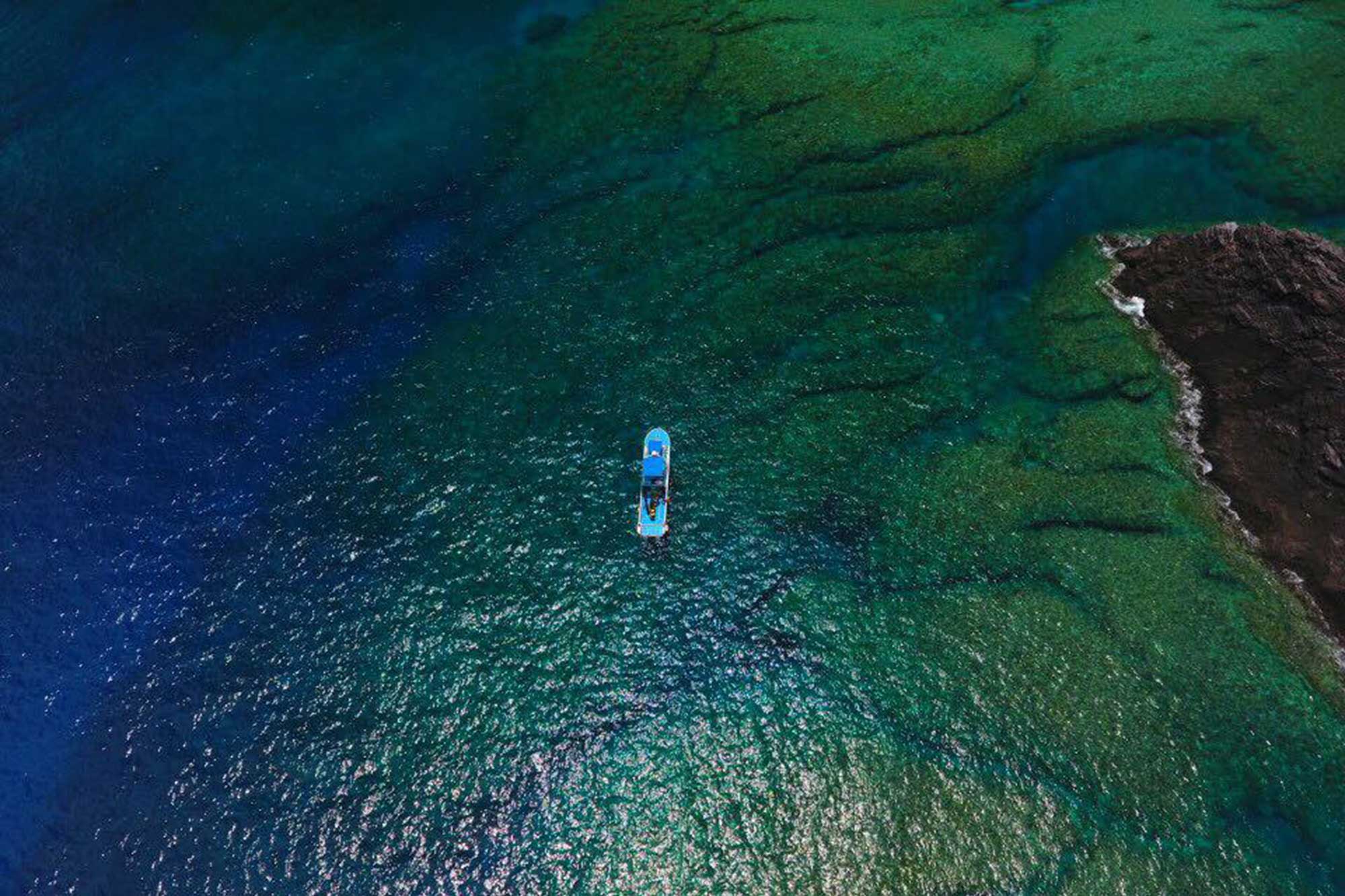