South Australia is a well known diving destination for its main attraction… the Great White Shark! Diving is year round with the sharks however in July, August months the temperature drops to a cold 8 degrees, so make sure you get your hands on a thick wetsuit!

Boat sites are the best and only) way to visit some of the incredible dive sites around South Australia. The main dive sites consist of North Neptune Island, home to a large colony of Fur Seals, South Neptune Island, which is the coldest area in South Australia as well as anchorage sites 1, 2 and 3 that offer a variety of marine life at each destination including Trevally, King George Whiting and the occasional Kingfish here. Anchorage 3 holds the record for the most Great White Sharks seen in one day with 16 Great Whites Sharks in January 2008.

There are also the famous wreck, the exHMS Hobart which is a popular dive site off Adelaide. 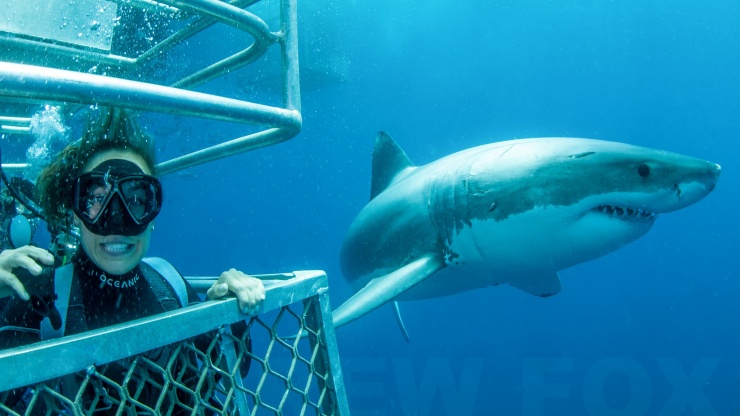 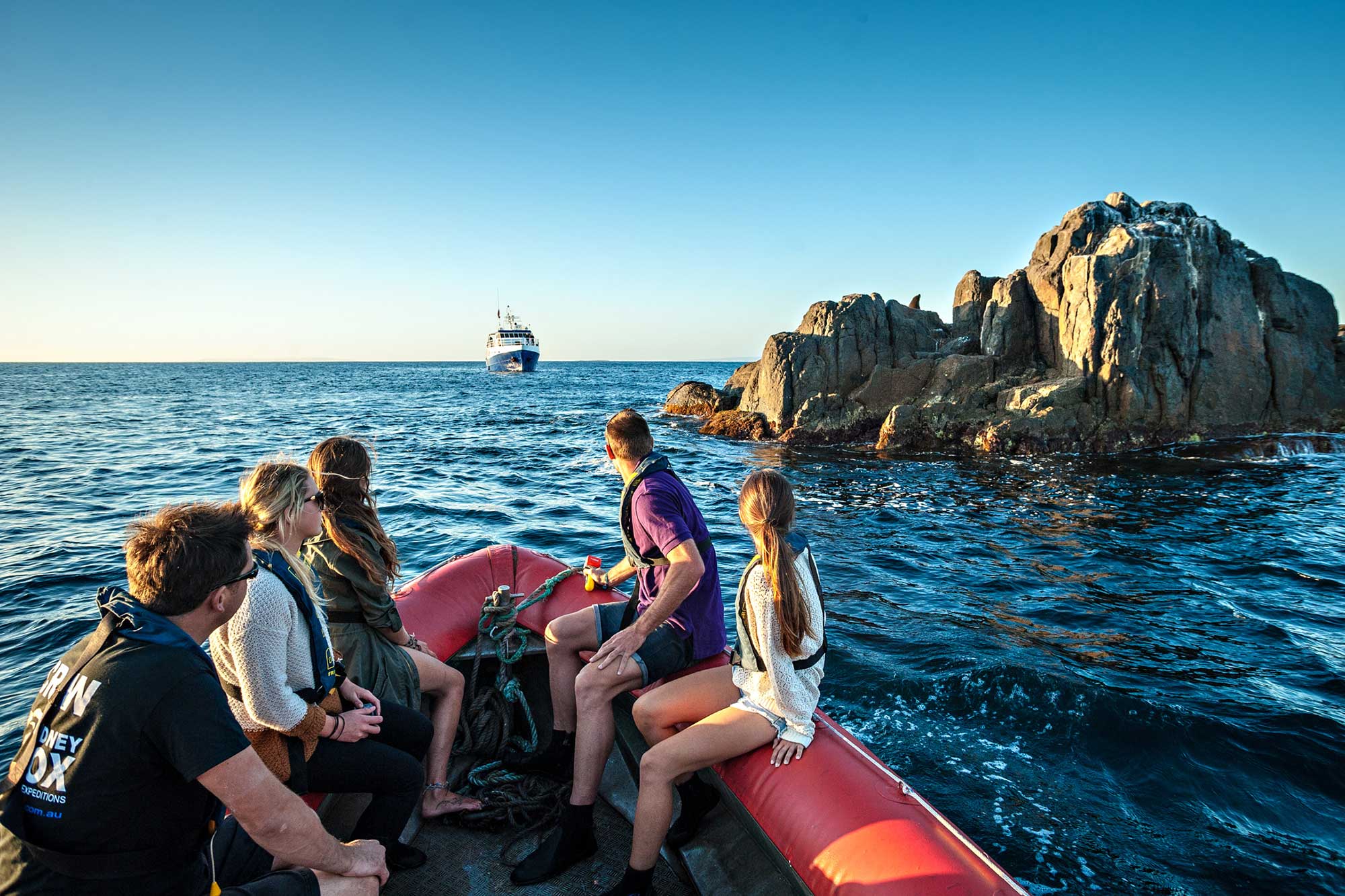