Although situated on some of the most magnificent coastlines in the world, Western Australia is home to the most expansive outback in Australia.  With ancient rock formations of deep red earth, believed to be 2 billion years in the making, authentic outback adventures are guided by one of the oldest surviving cultures on earth.  Aboriginal tours will take you on an unforgettable experience through these magnificent lands with the possibility of spotting the vast array of Australian animals from crocodiles to kangaroos.

Exmouth is the nearest access point for the magnificent Ningaloo Marine Park. The Ningaloo Reef is the largest fringing coral reef in the world and is home to over 500 species of fish and 250 soft and hard corals. March is coral spawning time and this triggers the arrival of the world’s largest fish, the whale sharks, who hang around until May. During the winter months humpback whales and their calves migrate to rest and play in these warm waters. During the summer months giant turtles can be seen as they come to shore to lay their eggs and their babies hatch and scuttle back to the ocean. Safe year round swimming and temperate waters make Exmouth a haven for diving enthusiasts.

Check out the incredible 360 Degree video below, Courtesy of Tourism Australia. 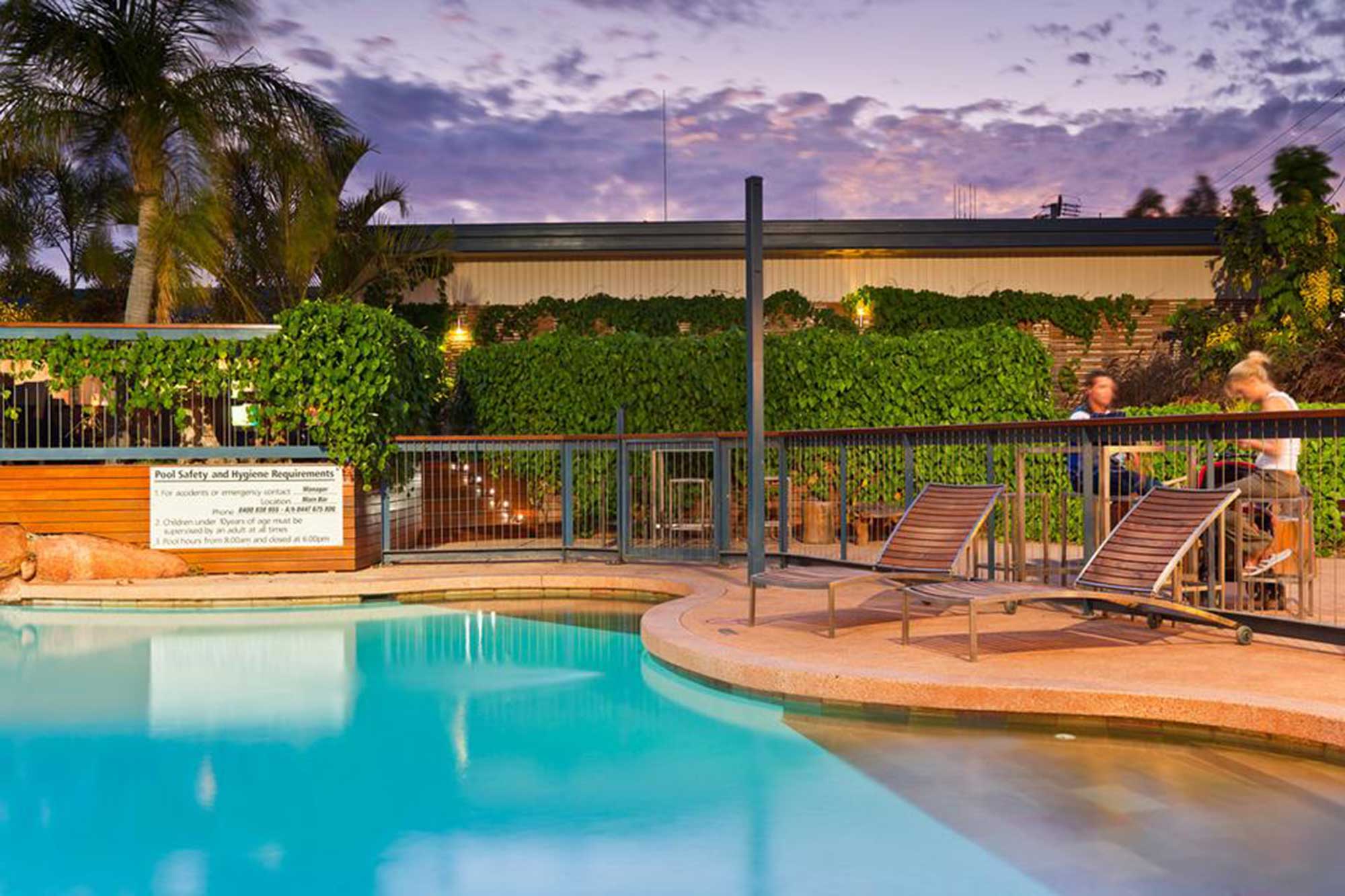 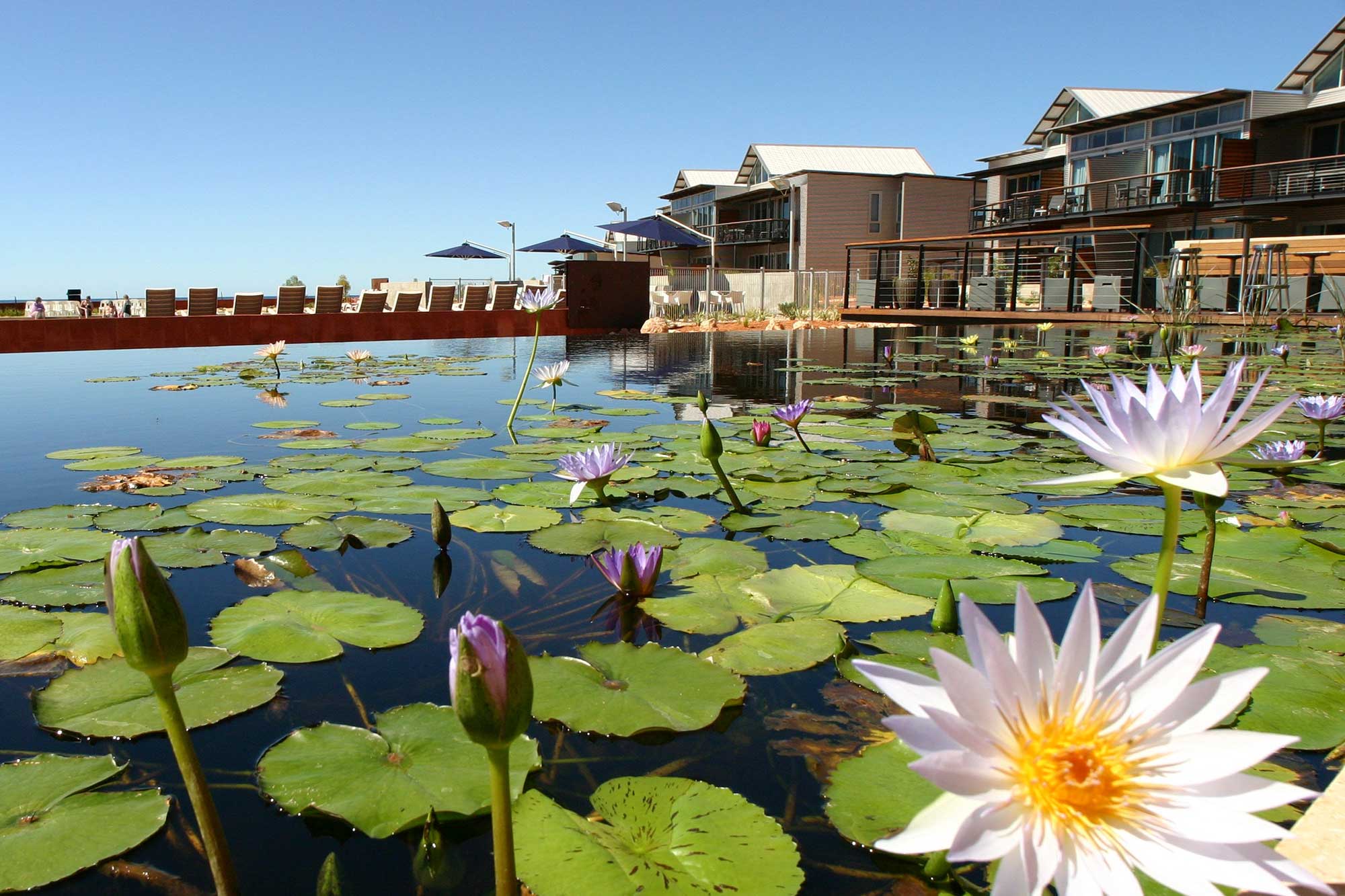 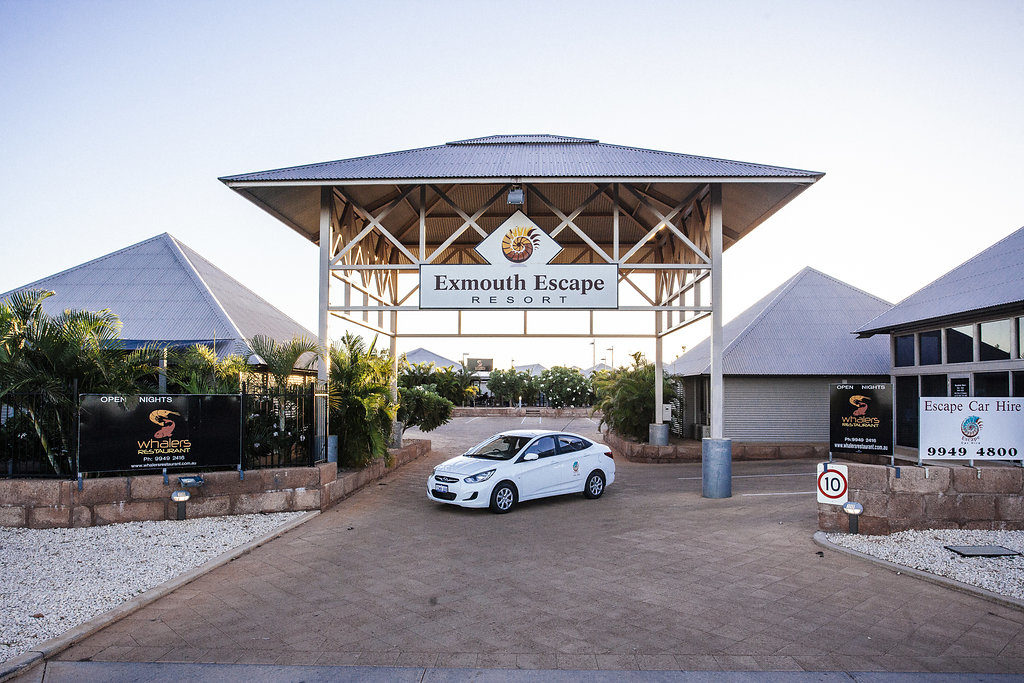 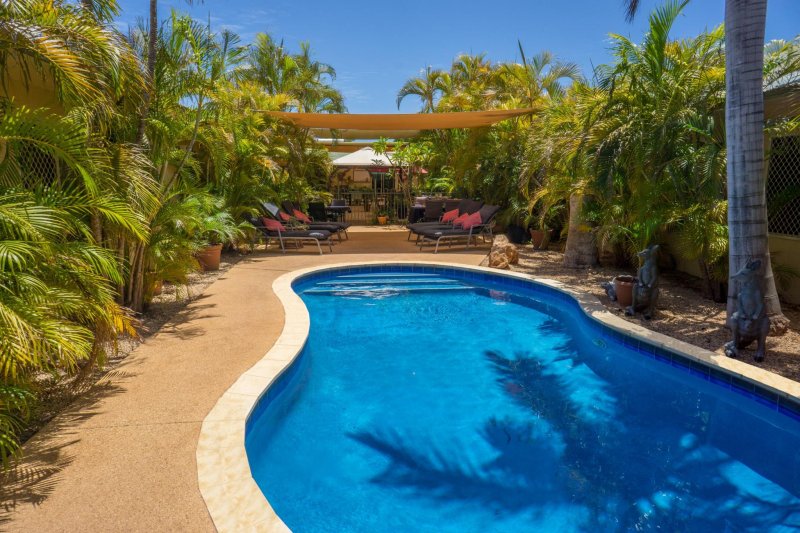 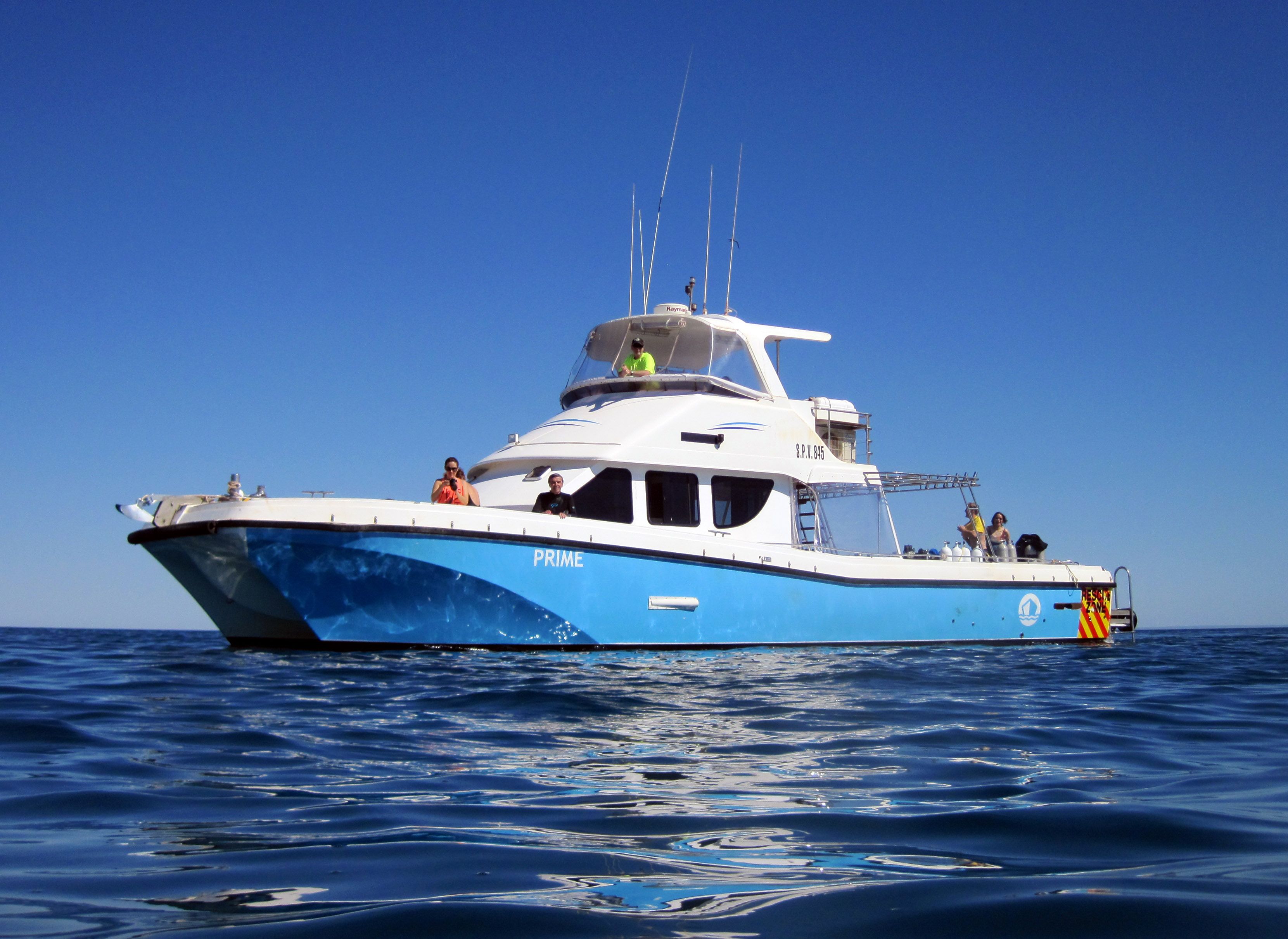